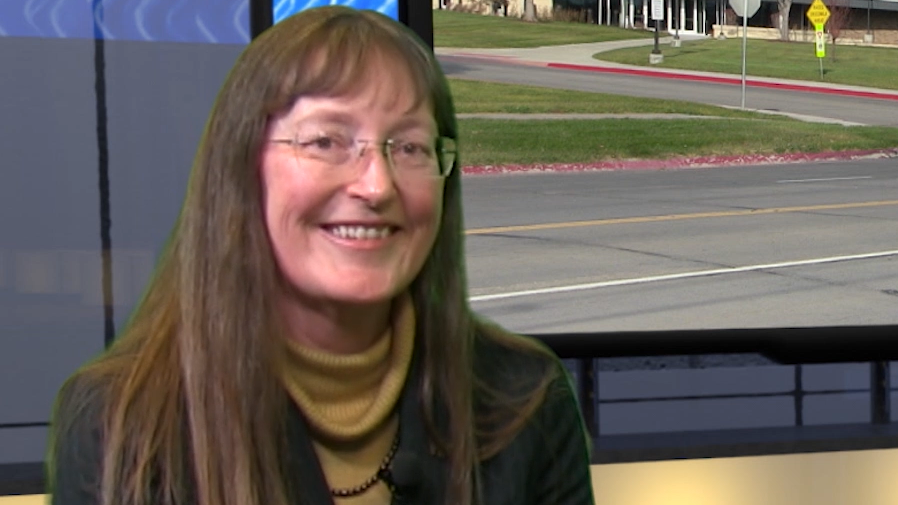 The new President of Western Nebraska Community College has been making the rounds to the communities that host WNCC campuses over the past month, getting to know the people and areas that support the institution.

Dr. Carmen Simone took office officially January 6th, and tells Rural Radio News she couldn’t be more pleased with the area, the campuses in Scottsbluff, Alliance and Sidney and the people she’s been in contact with since that time.

Dr. Simone says she’s learning much more about WNCC’s communities and campus structure, which is part of what makes the institution unique. “It’s a little different environment in the Alliance and Sidney areas but just as important. Those campuses are so critical to the communities we’re serving there,” says Dr. Simone. “In Sidney, I was just so blown away by the aviation maintenance program, it’s absolutely incredible, and then up in Alliance we have our Powerline program, which is second to none also. Then we have nursing in all those locations, which is just critical for Western Nebraska.”

As a peer reviewer for the Higher Learning Commission, Dr. Simone tells us she’s very impressed with the preparation of the WNCC staff and administration ahead of the April re-accreditation review. “They really know what they’re doing, they’re so well-prepared. I like to tell them they’re over-studying,” says Dr. Simone.

She likened it to the ‘Good Housekeeping Seal of Approval’, and it’s tied closely to Federal Financial Aid and other things very important to the mission of the college.