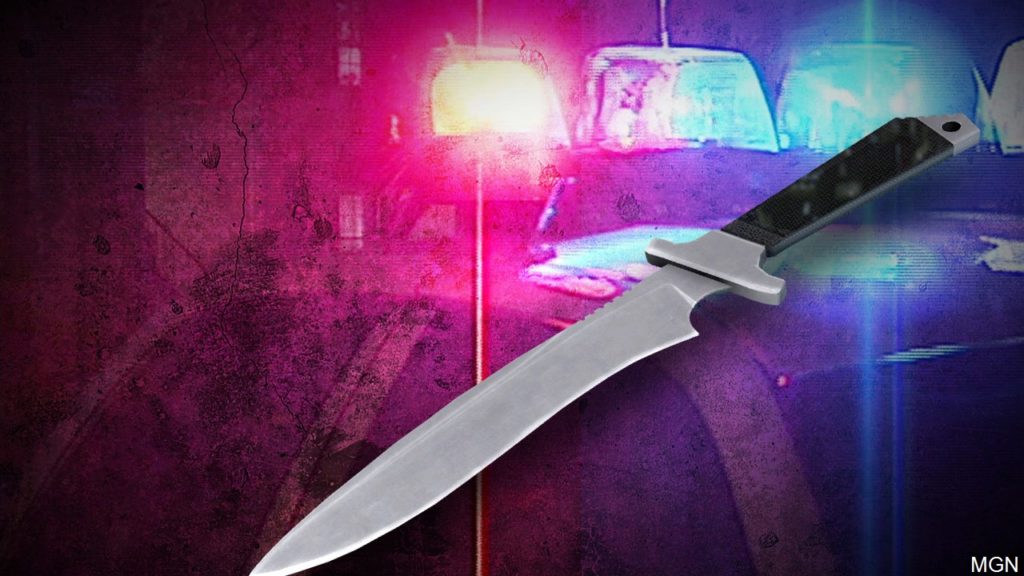 UTICA- 27-year-old Donald K. Polcyn of Utica has been charged with involuntary manslaughter after an altercation that led to the death of Stephen D. Jones, 39, of Lincoln. The charge of involuntary manslaughter is a Class 2A felony that could carry up 20 years in prison if convicted. According to court documents, allegedly, Polcyn stabbed Jones twice during a fight that broke out on January 1st  at Polcyn’s residence and ended up in the front yard. Jones was transported to Seward Memorial Hospital where he was pronounced dead.

In court documents, the Seward County Sheriff’s Department says that upon arrival to the scene, Polcyn walked out of the garage with both hands in the air and admitted to stabbing Jones. Polcyn’s next court appearance is January 29th.