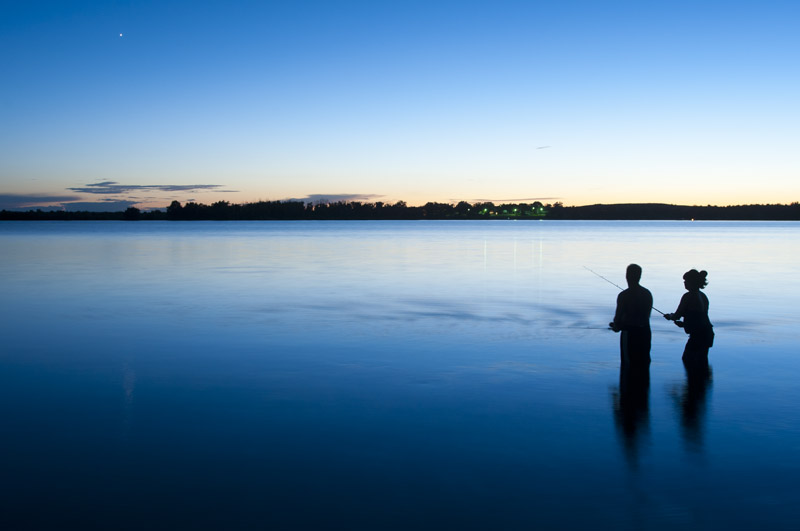 The Nebraska Game and Parks Commission will vote March 20 on banning alcohol possession and consumption at Lake McConaughy and neighboring Lake Ogallala in western Nebraska.

The North Platte Telegraph reports that the alcohol ban in the state-controlled areas is among several agreements the state worked out with local leaders to avert access cuts.

The commission had been considering access restrictions following complaints about overcrowding and rowdy behavior last Fourth of July. But the commission delayed action in January after a hearing on the proposed rules.

Many people who testified said they wanted more law enforcement and greater attention to checkpoints. 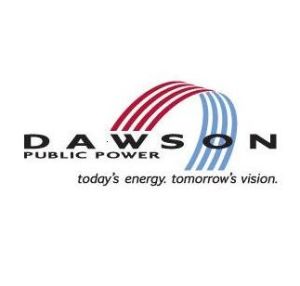