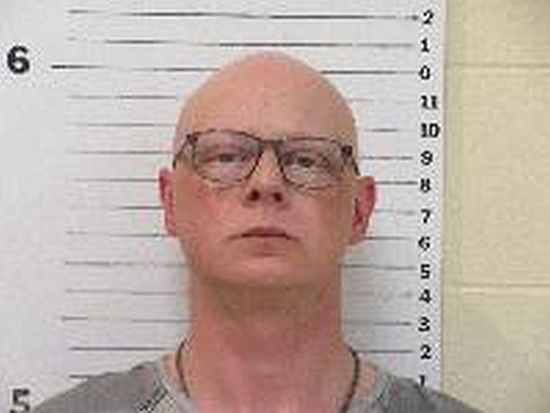 At 2:32 PM on May 22, 2020 the North Platte 911 Center received several 911 calls reporting gun shots in the 100 block of N. Chestnut St.  One caller reported that he was forced to defend himself and shot another person.  North Platte Police Officers and Lincoln County Sheriff Deputies arrived and quickly secured the area.  The victim was found inside of his vehicle parked in the alley north of 101 N. Chestnut.  The victim was unresponsive and transported to Great Plains Health by the North Platte Fire Department.    The victim, 25 year old Brett Allen Torres, succumbed to the gunshot injuries.  He was shot several times with a .45 caliber handgun.

Police investigators are still processing the crime scene and interviewing witnesses.  The Lincoln County Corner’s Office is making arrangements for a forensic autopsy to be performed next week.

Keith L. Allen, 43, was arrested for 2nd Degree murder and Use of a Deadly Weapon to Commit a Felony.  He is incarcerated at Lincoln County Detention Center.

2020 Kansas Exporter of the Year