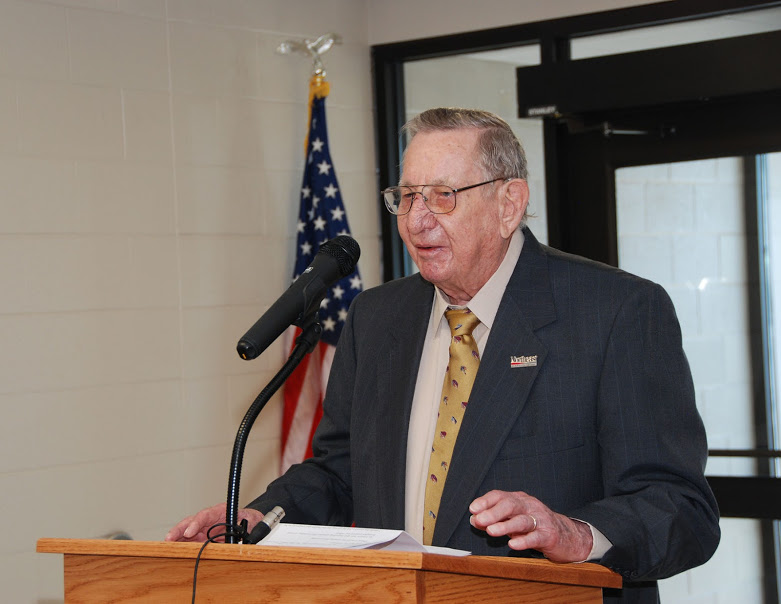 All during our time together, the college board consistently held to a priority that buildings and facilities were important and necessary, but only to the extent of being part of providing the best possible education experience for the students enrolled on our campuses.

A West Point man who served as an educator across northeast Nebraska and had a long association with Northeast Community College has died.

Kenneth Echtenkamp passed away Thursday at St. Joseph’s Hillside Villa in West Point. He was 95. Due to the current Directed Health Measures regarding COVID-19, private family services are currently pending at the Minnick Funeral Home in West Point.

In addition to being a teacher, an administrator, and superintendent of two school districts, Echtenkamp served as business manager of one of the predecessor institutions to Northeast Community College and was a longtime member of the College’s Board of Governors.

Leah Barrett, Northeast president, had the opportunity to meet Echtenkamp in February, shortly after she assumed office.

“I was so honored to meet Ken and have the opportunity to thank him for his contributions to furthering the mission of Northeast as a member of our board for more than 30 years,” she said. “He is a vibrant illustration of public service providing his time and talents to promote access to and excellence in public higher education in northeast Nebraska.”

In 2014, Northeast Community College named its newly renovated Information Technology Building after Echtenkamp. At a dedication ceremony, he said he was appreciative of the distinction of having the building named after him.

“Being in the company of so many pioneers in the formation of the fantastic growth of Northeast Community College such as F. Don Maclay, the Weller family, Robert Cox, Arlo Wirth, Michael Paradise, J. Paul and Eleanor McIntosh, and others, is very humbling.”

“During my 40 plus years in education and being involved with many boards of education, I can honestly state that the 32 years spent on the Northeast Board of Governors were the most pleasant and valuable,” Echtenkamp said. “All during our time together, the college board consistently held to a priority that buildings and facilities were important and necessary, but only to the extent of being part of providing the best possible education experience for the students enrolled on our campuses.”

Echtenkamp began his educational career in 1952 in Bancroft where he was a teacher. It was there, he later became principal and then superintendent. In 1970, he accepted the business manager’s position for Northeastern Nebraska College. In 1971, he served one year as acting president of Northeast Nebraska College after the death of the incoming president, F. Don Maclay.

In 1974, Echtenkamp accepted the job of superintendent of the West Point Public Schools, a position he held until his retirement in 1989. He was first elected to the Northeast Technical Community College Board of Governors in 1979, representing District Four, which includes Burt, Cuming, Stanton and Thurston counties, and a portion of Madison County. Echtenkamp served as chairman three times – 1990, 1997, and 2005. He also held the positions of vice chair and secretary. He stepped down in 2010.

Echtenkamp is survived by three children, Butch of West Point, Doug and his wife, Carol, of Lincoln, and Pam Saalfeld, Norfolk; three grandchildren and two great grandchildren. Saalfeld serves as director of the Center for Global Engagement at Northeast. 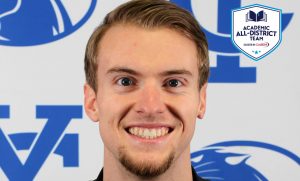 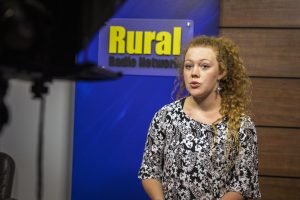