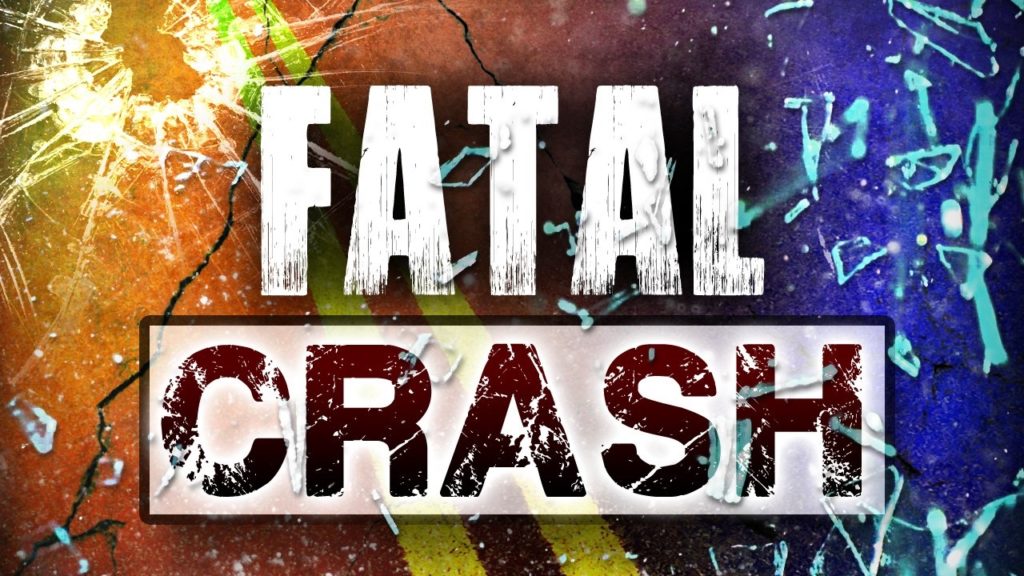 The Nebraska State Patrol says a 29-year-old woman died as the result of a one-vehicle crash overnight about two miles south of Kimball.

Public Relations Director Cody Thomas says NSP received an initial report of the accident on Highway 71 around 6:30 a.m., with the preliminary investigation showing a southbound Chevy Trailblazer left the roadway, over-corrected and then rolled several times.

Thomas say the driver, Alexzandra Trujillo of Kimball, was ejected and passed away at the scene.

NSP investigators say alcohol use is suspected to have been a factor in the crash.

The Kimball County Sheriff’s Office assisted at the scene. 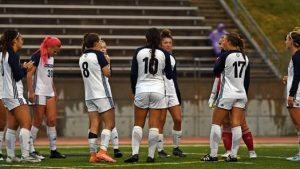