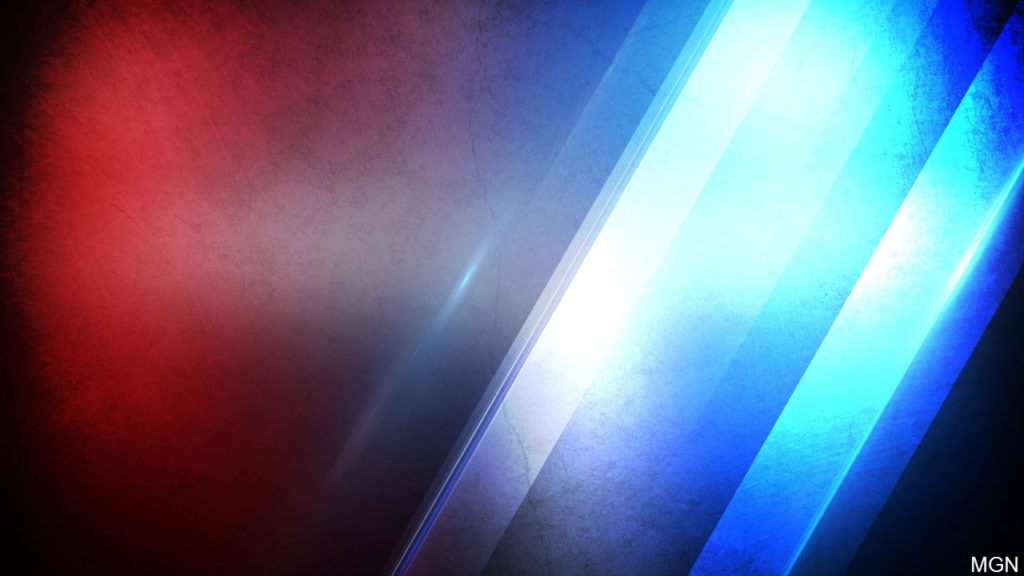 A traffic accident on Interstate 80 near the Wyoming State Line ends with a truck driver from Oklahoma facing a felony weapons charge.

Emergency responders were called to the scene of a jack-knifed semi truck and trailer shortly after 8 a.m. last Friday at mile marker 2 on I-80, with a Nebraska State Trooper contacting the driver, Marcus Lamont Thomas.

In court documents, the Trooper says they detected the odor of marijuana, which Thomas claimed was the smell of diesel fuel, and a search of the 42-year-old driver uncovered a medical marijuana dispensary container with suspected marijuana in the man’s pants pocket.

During a search of the semi-truck, the Trooper says they discovered a black bag with a wallet carrying identification for Thomas and a gun case containing a .25 caliber handgun and a loaded magazine.

After learning Thomas was a convicted felon, he was arrested and is now charged with possession of a firearm by a prohibited person.

A preliminary hearing was set for Jan. 22, 2019 during the defendant’s initial appearance in  Kimball County Court last week, with bond set at $500,000 with a ten percent provision.

The charge carries a prison sentence of a mandatory minimum of three years up to 50 years.