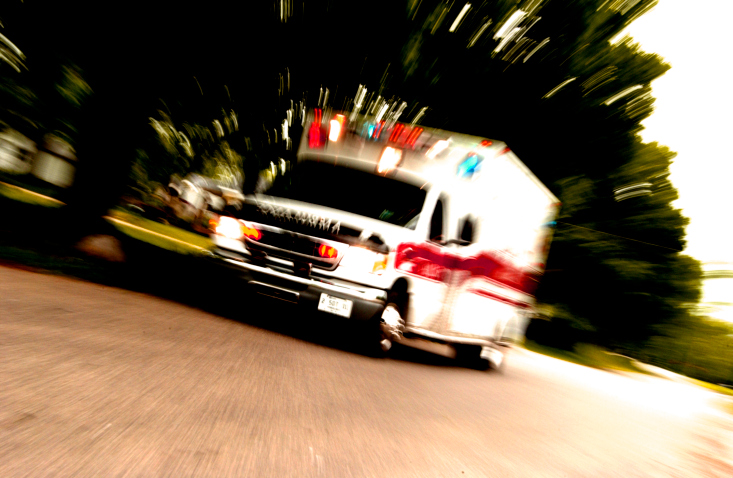 ORD – Ord Fire and Rescue were dispatched to an accident Wednesday night where a reported vehicle rolled onto a male in Ord.

Valley County Sheriff’s Office responded to the call. Upon arrival to the scene, Michael Spotanski, 29 years old, of Ord was pronounced dead. Investigation at the scene indicates Spotanski was performing mechanical work when the vehicle rolled on top of him. Injuries sustained resulted in his death.

The Valley County Sheriff’s Office was assisted by Ord Fire and Rescue and the Nebraska State Patrol.