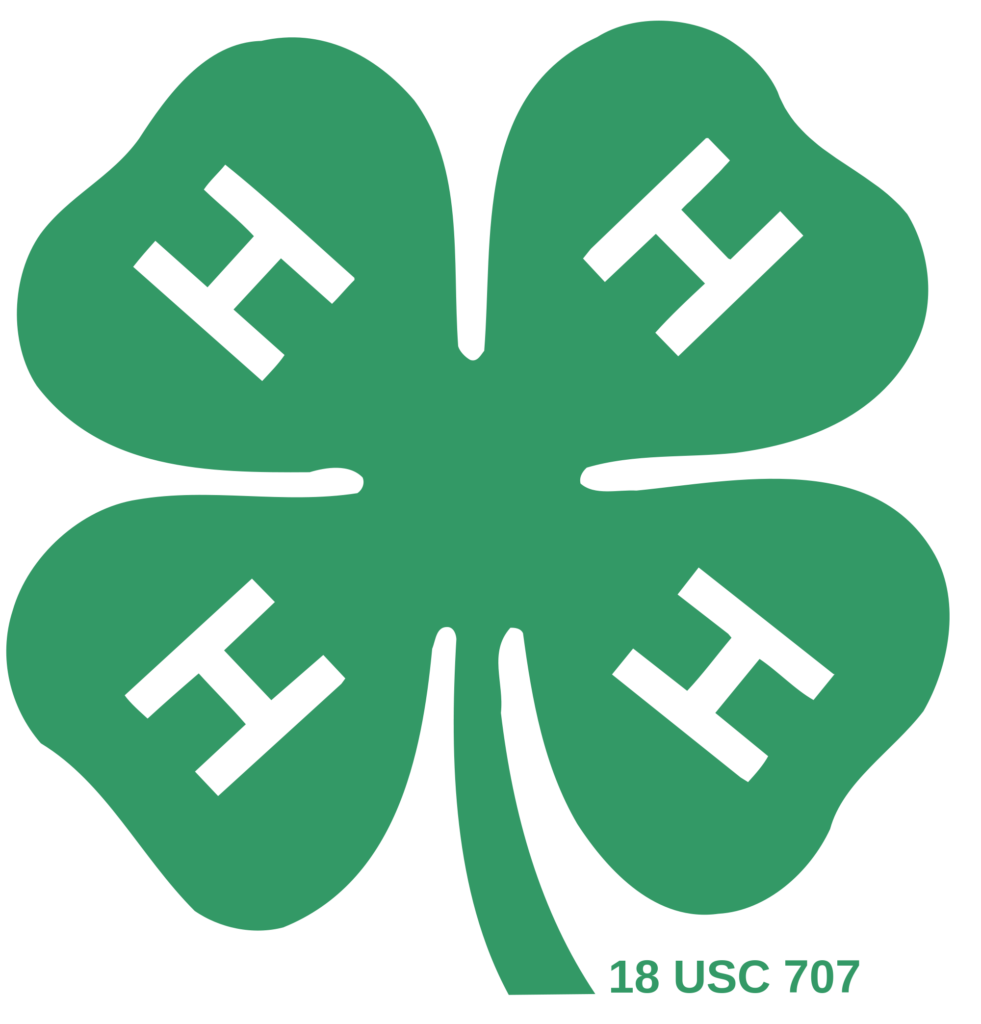 Camps in Nebraska are adapting to new guidelines and embracing virtual programming during the COVID-19 pandemic.

Gov. Pete Ricketts has announced that most Nebraska counties will move into a less restrictive phase of reopening on June 22. The new guidelines allow indoor gatherings at 50% occupancy and outdoor gatherings at 75%.

For campers attending this year’s 4-H camps, ziplining, fishing and canoeing have been replaced with at-home experiments and Zoom “campfires.”

The camp usually hosts 50 to 70 kids a week for overnight camps at each of its two Nebraska locations, one near Halsey and one near Gretna. This year’s in-person camp was replaced with virtual camp options.

“This decision was not taken lightly, and we tried every possible scenario to continue our programs this summer,” an online announcement about the cancellation read. “After receiving guidance from a variety of sources, the decision ultimately came down to this question – can we carry out our mission, and can we keep our campers safe? The answer is we don’t know and that’s not good enough for us.”

4-H decided to test out the idea of a virtual camp with its Virtual Vibes session June 1-5, where campers zoomed in to educational sessions with counselors and completed experiments from home, said program director Katie Zabel.  Each day was themed and included staffers dressing up to bring the camp spirit online.

“We didn’t know if this was going to be something that people were interested in,” she said. “But we are very, very excited that people are taking advantage of this opportunity and are really enjoying it so far.”

Oates said this was his daughter’s first 4-H camp experience, and she hopes to attend in-person camp next year.

“I thought it was great for her just having interaction with other kids and the camp counselors,” he said. “The counselors did a good job answering questions and making sure everyone was included.”

Other 4-H summer opportunities that have gone virtual include Big Red Summer Academic programs, which include a variety of camp partnerships with University of Nebraska-Lincoln colleges with topics ranging from biomedical engineering to diversity in teaching.

Zabel said she hopes people will keep 4-H on their radar and enjoy virtual camp until in-person activities can resume.

The Girl Scouts hosted around 7,500 girls at its day and overnight camps across the state last summer. This year, moving things virtually has meant programming has been dialed back, said marketing director Shannon Peterson.

Still, Peterson said Girl Scouts has seen a lot of interest in its virtual camps this summer. Virtual camp options include camp in a box, with traditional camping activities, horse camp, an insect-focused camp and even a drive-through camp in Grand Island where families could drive to different stations to participate in activities.

Peterson said this year’s virtual Camporee where families made s’mores and set up tents in their backyard was also popular with girls joining from several states.

Peterson said the virtual camps are also open to any girl and can give them an idea of what it’s like to be a Girl Scout. For those who are Girl Scout members, she said they help maintain the sense of community.

“If they can connect with those friends online through virtual camp they can build those bonds,” she said. “I think it helps girls get through this really challenging time.”

Petersen said she’s happy Girl Scouts is able to continue camp in some capacity because of the fond memories that come with it.

“Camp is something that girls always remember,” she said. “ You grow up and those songs that you learned on the bus on the way to camp are stuck in your head and the smell of a campfire just brings back those memories.”

Camp Kesem at the University of Nebraska-Lincoln also plans to hold virtual camps in July.

The camp offers free programming to children who have lost a parent to cancer, have a parent undergoing cancer treatment or are a cancer survivor.

In-person camp was canceled at the national level, according to co-chapter director Rachel Engel. The decision considered that campers’ caregivers make up an immunocompromised population particularly susceptible to the coronavirus. Campers were offered the option to opt-in to the virtual replacement, Kesem at Home and about 100 decided to, Meyer said.

“A lot of the feedback that was originally given to us from caregivers was, you know, at first our camper was really sad that in-person camp was being canceled,” Engel said. “But we’re so grateful that you all aren’t just giving up and are choosing to move forward and still provide that sense of magic to our campers despite everything that is going on.”

Engel and Meyer said they are excited to continue to provide a community for the children they serve, even if it’s virtually.

“Kesem at its core is just a community to provide a safe space for children, to really connect with their peers, with what they are going through, especially our population,” Meyer said. “For us, it was never really a question of if we would continue programming. Because providing that community is just so crucial to our mission.”

Not all camps have gone online.

In Lincoln, Pioneers Park Nature Center offers day camps focused on exposing children to nature. This year’s camp began limited operations on June 1 and enrollment has been on a week-by-week basis.

The camp has had to adapt to many safety precautions due to the pandemic, said Andrea Faas, Pioneers Park Nature Center coordinator. She said all camp staff are wearing masks and the children are encouraged to also wear masks. Children’s temperatures are also taken twice a day and families are asked about any COVID-19 symptoms in the past 14 days.

Instead of crowding around tables, campers are distanced to their own areas and use their own sets of art supplies. Faas said activities definitely take longer, and there’s a lot of reminding involved.

Despite the challenges, Faas said the goal of getting children outside and into nature remains the same.

“Generally, the kids are just so happy to be here and to be out doing something that they, they generally go with it pretty well,” she said.

Faas said this year’s camp seems to be providing a much needed escape from the house for campers.

“I think a lot of them, they’ve been with their siblings for 12 weeks. They’re ready to play with somebody else,” she said.