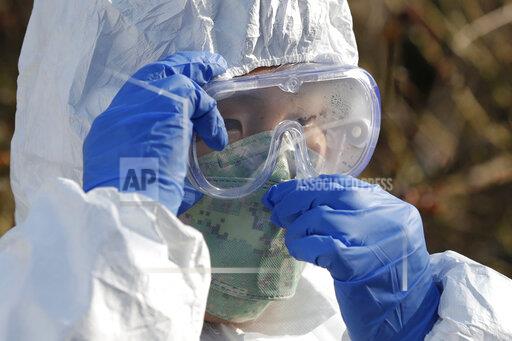 YORK- There are now 10 confirmed cases of the coronavirus in the Four Corners Health Department District. The latest positive test comes from a man in his 20’s from Polk County. In the four counties that the department covers, there are five cases in York County, four in Polk County, one in Seward County, and none in Butler County.

Executive Director of the Four Corners Health Department, Laura McDougall, said Thursday she was contacted by state officials about an opportunity for extended testing in the district. So far 199 tests have been conducted in the health district, with 10 positive cases, and 10 other tests pending. She said the extended testing would be in conjunction with the Nebraska National Guard and local medical providers. She said details are still being worked out as next week sometime is the target, but that could change if an outbreak elsewhere were to occur and priority testing would need to be done in a different health district.