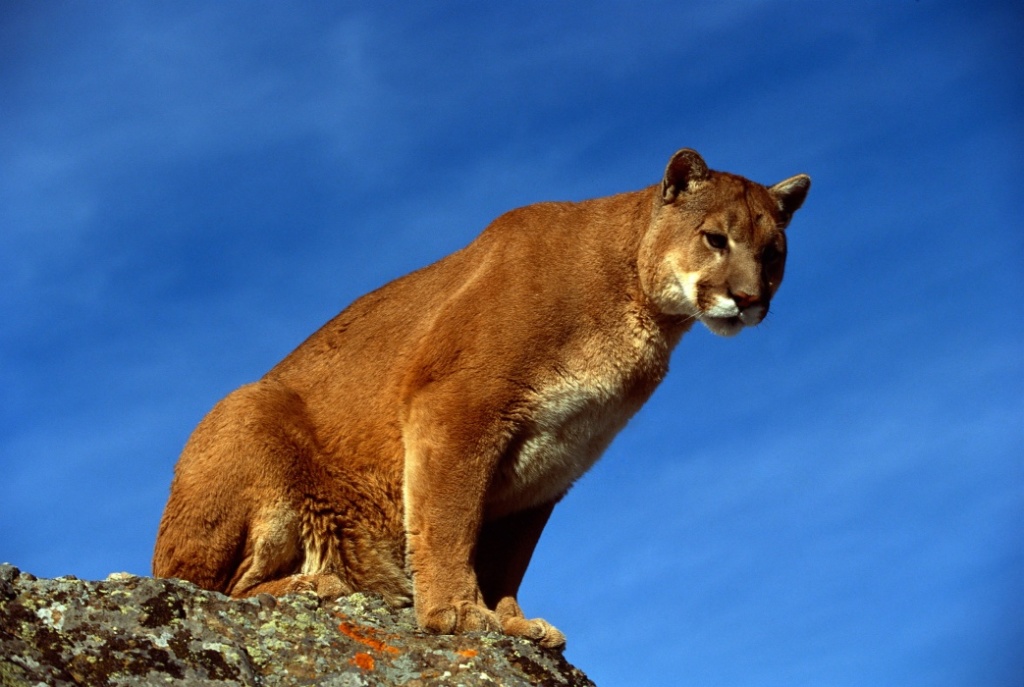 Several law enforcement agencies converged on an area just southwest of Lexington mid-day Tuesday on a report of a mountain lion sighting. It was called in to the Dawson County Sheriff’s Office at 11:37am by a man harvesting in a cornfield on West Walnut Street near South Airport Road. Sheriff Ken Moody said the combine operator reported seeing a mountain lion jump up on some hay bales, then crossed West Walnut Street into another cornfield. It was not spotted again.