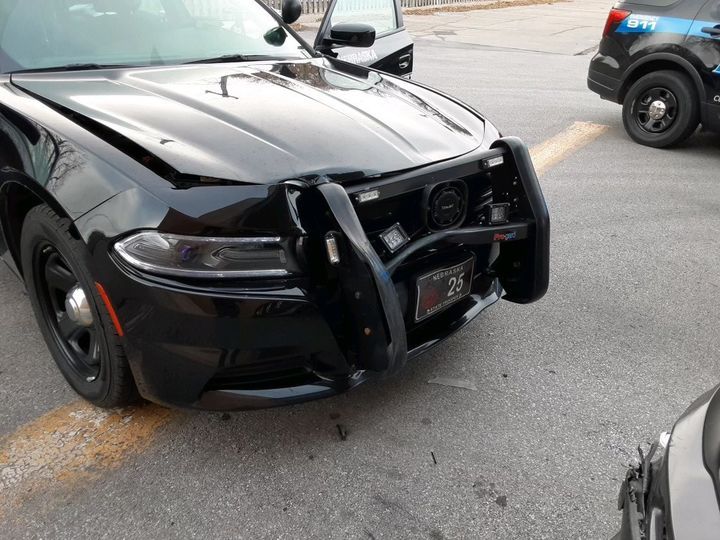 NOVEMBER 15, 2020 (OMAHA, NEB.)  — Troopers with the Nebraska State Patrol (NSP) have arrested a North Carolina resident after she intentionally drove her vehicle into a trooper’s patrol unit during a prescription fraud investigation.

Saturday at approximately 2:20 p.m., a trooper responded to the Walgreens at East 23rd and Lincoln Avenue in Fremont upon receiving the report of a prescription fraud in progress. The suspect was in the pharmacy drive-thru lane when the trooper arrived on scene. The trooper parked his patrol unit directly in front of the suspect’s vehicle, a Jeep Renegade.

After the vehicle was disabled, the trooper was able to take the suspect into custody without further incident. The driver, Brandi Bolden, 25, of Asheville, North Carolina, was arrested for prescription fraud, assault on an officer using a motor vehicle, flight to avoid arrest, and criminal investigation. She was lodged in Dodge County Jail.

The Fremont Police Department is assisting in this investigation. No persons were injured.