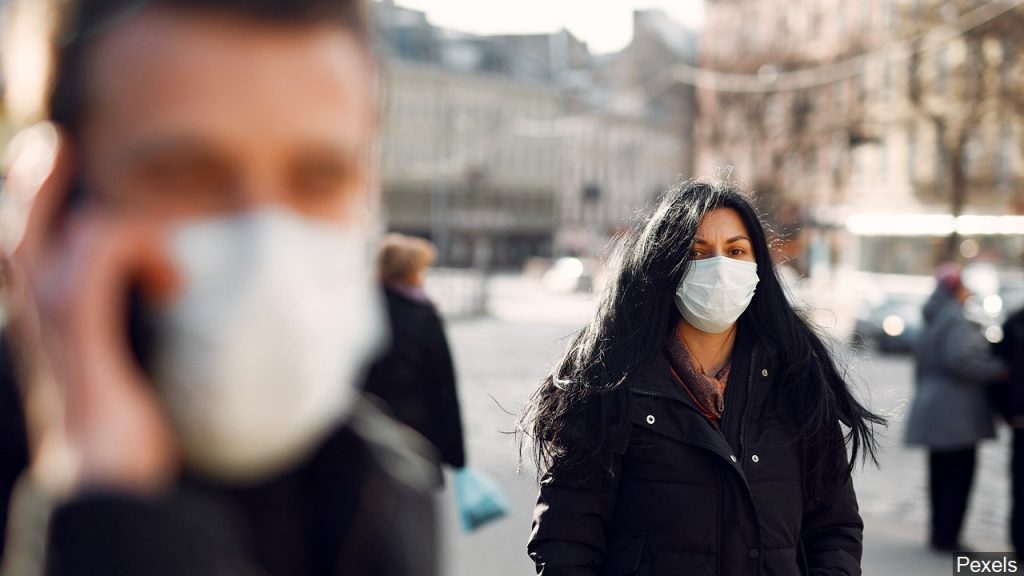 “I thank President Trump for approving a disaster declaration for Nebraska. This decision will unlock additional federal resources for our state as we work to tackle this pandemic and deliver relief to our families, businesses, and communities,” said Senator Fischer.

The declaration makes federal funding available to all state, tribal, and eligible local governments and certain private nonprofit organizations for emergency protective measures, including direct federal assistance, for all areas of Nebraska affected by COVID-19.

On March 30th, Senator Fischer, along with Senator Ben Sasse (R-Neb.) and Representatives Jeff Fortenberry (NE-01), Don Bacon (NE-02), and Adrian Smith (NE-03), wrote a letter to President Donald Trump in support of the governor’s request for a major disaster declaration for the state of Nebraska. The request follows the outbreak of COVID-19 in Nebraska, which the governor has warned is expected to see a continued rise in cases.

A copy of the delegation’s letter to President Trump is below and a signed copy is available here.

“Thank you to President Trump for approving Nebraska’s disaster request,” said Gov. Ricketts.  “Nebraskans are coming together to win the war against the virus, and this declaration will help our state fulfilling that mission.”

“I want to remind everyone that the next several weeks will be key to slowing the spread of the virus in Nebraska.  We are asking Nebraskans to further limit social interactions.  Everyone should work, go home, and shop once a week.”