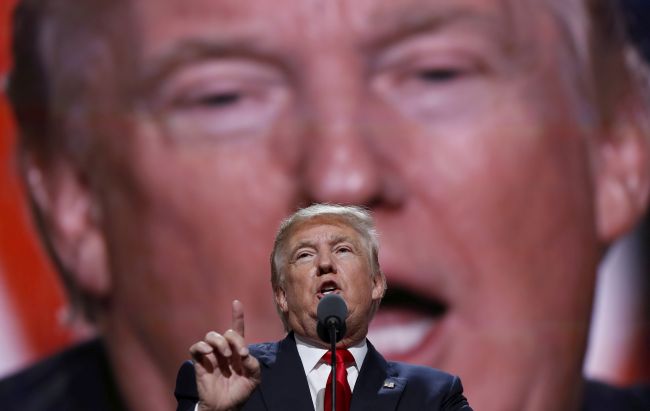 LINCOLN, Neb. (AP) – An executive order by President Donald Trump giving governors the right to refuse to accept refugees is putting Republican governors in an uncomfortable position. They’re caught between immigration hardliners who want to shut the door and Christian evangelicals who want to welcome them.

More than 30 governors have confirmed they will keep accepting refugees so far, but about a dozen Republican governors have stayed silent on the issue.

Trump’s order requires governors to publicly say they’ll accept refugees or they cannot come to their states, even if cities and counties welcome them.No state has announced plans to shut out refugees entirely.