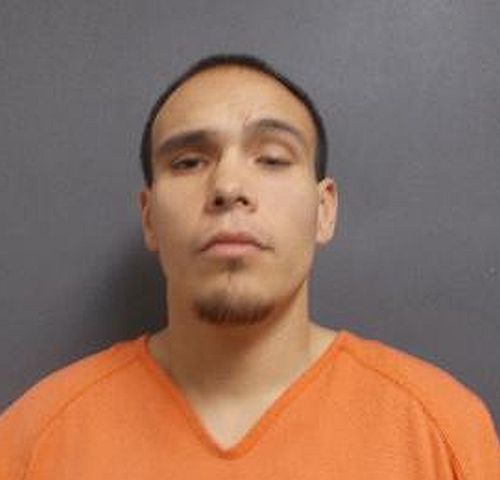 The prisoner, Juan Colombe, 27 of Valentine, then attempted to steal a car in Grocery Kart’s parking lot and was apprehended before he could get away with the car.

The driver of the van was transported to Jennie Melham Hospital.

Colombe is being held in the Custer County Jail on charges of 1st Degree Assault, Escape and Robbery. He was being transported from the Penitentiary in Lincoln to Valentine for a court appearance.

The Broken Bow Police Department was assisted by the Custer County Sheriff’s Office and the Nebraska State Patrol.