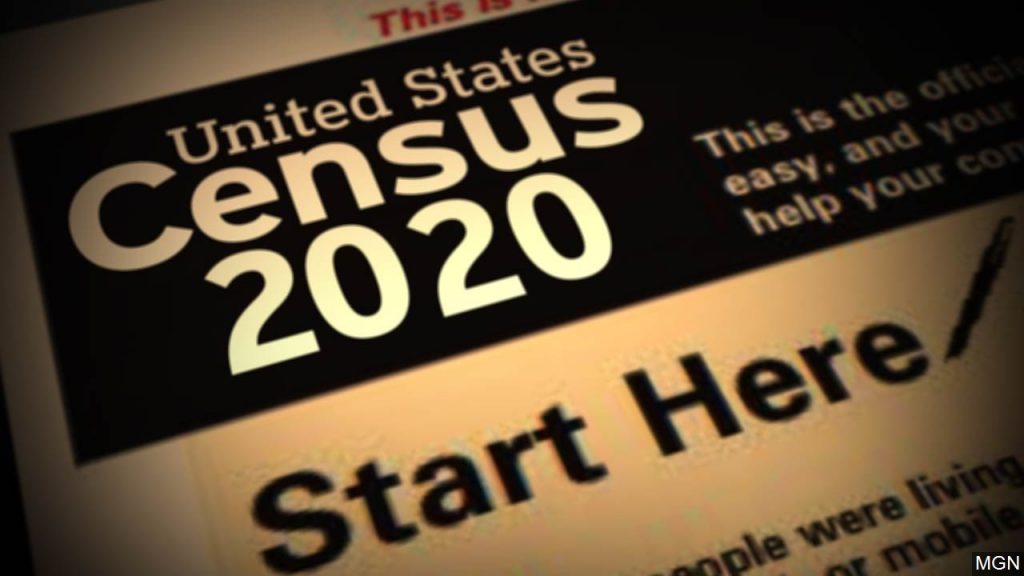 Soon households in the United States will begin responding to the 2020 U.S. Census. Established by the Constitution, this total count of the U.S. population – which includes citizens and noncitizens – has occurred every 10 years since 1790. According to the Brookings Institution, the 2020 census is expected to show the country is growing more slowly than it ever has in the history of the census.

Since the last census in 2010, West Virginia, Illinois, Connecticut and Vermont are estimated to have lost population, affecting local economies and political representation. Nine other states also would have experienced net population losses without immigration driving growth.

These projected census findings follow a data pattern that highlight the growing multicultural identity of the country. The inflection point occurred in 2012, when non-Hispanic whites were the minority of babies born in the U.S. for the first time. This caused demographers to predict the U.S. will be “majority minority” by 2040. In response, Creighton University’s Department of Interdisciplinary Studies <https://gradschool.creighton.edu/interdisciplinary-department> launched its faculty-developed 2040 Initiative <https://gradschool.creighton.edu/2040-initiative>.

As part of the university’s Negotiation and Conflict Resolution graduate program <https://gradschool.creighton.edu/programs/masters-degrees/leadership/negotiation-conflict-resolution>, the 2040 Initiative teaches students to engage in constructive conversations about these challenging social shifts, said Palma Strand, a lawyer and professor in Creighton’s graduate school and director of the university’s 2040 Initiative. She said immigrants play an important role in a country in which the size of the family unit is shrinking and the general population is aging.

“Immigration is considered a positive on a systemic level by demographers because when you have a population that is getting older and the birth rate is declining, you don’t have the young people to be the workforce who act as the base of the pyramid,” Strand said. “You run into a lot of issues like losing your tax base, the amount of people paying into Social Security and the number of people doing the work that makes the country run. Immigration contributes to building that important base of the pyramid to keep communities economically viable.”

In addition to people of color expected to make up a majority of the U.S. population in the next quarter century, the 2040 Initiative was also created to address additional demographic data trends, such as the aging of the baby boomer generation, continuing urbanization, growing wealth inequality, political polarization and the persistence of gender inequality.

“The idea behind the 2040 Initiative is to be in conversation about some things that might not be fun to talk about but are necessary,” Strand said. “I think that there are arguably people who are uncomfortable with a democracy where power is multiracial, multicultural and multiethnic. A generation from now, we want our metropolitan areas to be equitable, so the 2040 Initiative helps establish where we are headed and how we create a community identity that embraces people with a broad range of characteristics and worldviews.”

Strand said part of creating that identity is instilling awareness that immigration is an important building block the country needs, especially in regions like the Midwest that are experiencing population drain from domestic migration.

“There’s a lot riding on it, not just for political representation in the federal government, but also at the state level,” Strand said. “After the 2010 census, Nebraska’s unicameral districts were reapportioned where a seat was lost in rural Nebraska and a seat was gained in an urban area. Over the last 150 years, there’s been a big migration of people from rural areas to urban areas, and that dynamic is one of the issues the 2040 initiative looks at.”

By April 1, the U.S. Census Bureau plans to have sent a letter or a door knocker to every U.S. household with participation instructions. The 2020 count will be the first one to allow households to respond online, as well as submit responses over the phone. Households that do not respond themselves by early April may start receiving visits from door knockers trained to conduct census interviews. The Census Bureau is expected to announce the new population counts by Dec. 31, 2020.