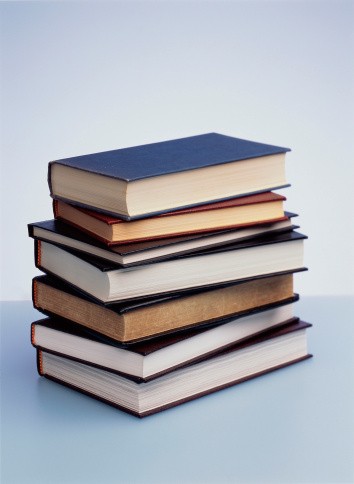 Omaha, Neb. — Proposed social studies standards for Nebraska schoolchildren would encourage them to look at history from multiple perspectives.

The Omaha World-Herald reports that the draft proposal was written by a group of Nebraska educators and suggests what students should know about, and be able to do, in history, government, civics, geography and economics.

If the standards are approved by the Nebraska State Board of Education next month, school districts then must adopt the standards or their own of equal or greater rigor.

The standards adopted in 2012 encourage examining history from different perspectives. The new proposal emphasizes the importance of understanding different points of view and provides examples to emphasize the point.