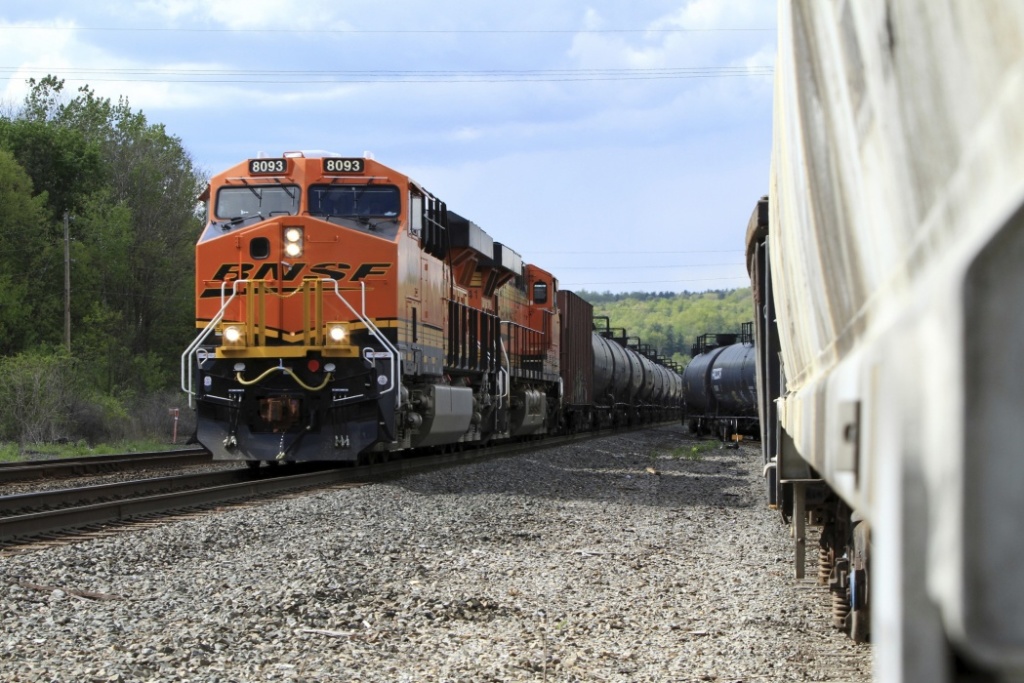 In June, the PSC issued an Order releasing its findings from its February hearing and closing the investigation into the blocking of railroad crossings in Hall County and directed the PSC Transportation Department to file a formal complaint against Union Pacific Railroad (UPRR), Nebraska Central Railroad Company (NCRC), and Burlington Northern Santa Fe (BNSF).

In September, the Commission dismissed its complaints against UPRR and NCRC, but continued the complaint against BNSF.  The PSC complaint (DC-97) against BNSF dealt with the blocking
of railroad crossings on North Road and Highway 2, in Grand Island on at least 10 different occasions over the last two-years. Today’s Order dismisses the compliant against BNSF.

“We appreciate BNSF’s efforts to find a workable solution to this problem,” said Commission Chair Mary Ridder, “but we are dismayed that BNSF failed to listen to the concerns of the community and only worked to find a solution once confronted with a formal complaint.”

For its part BNSF has come up with to an operational change that will stage its trains further west of the North Road and Highway 2 crossings.

Commissioner Ridder said, “We are hopeful this new plan will result in no more blocked crossings. At the same time, we will continue to monitor the situation and encourage area residents, local government officials and emergency responders, to contact us should any further issues arise.”

Citizens wishing to provide information on areas of concern can email the PSC Transportation Department @ psc.motorfilings@nebraska.gov .###