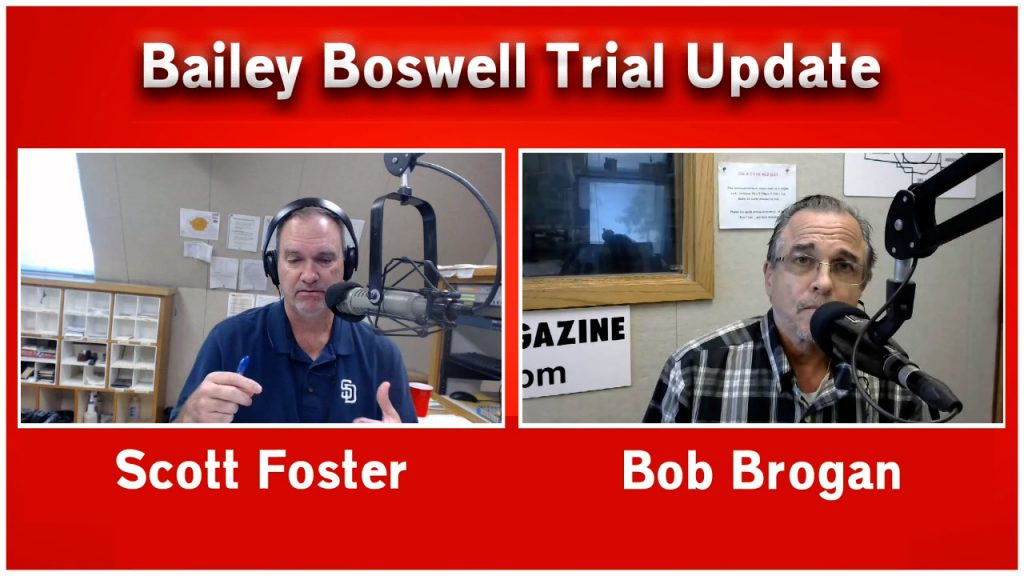 A KRVN News reporter who has been covering the Bailey Boswell murder trail describes it similar to the television show CSI: Crime Scene Investigation.

He joined KRVN midday host Scott Foster to share the details that have been revealed thus far.

The state called Saline County Deputy Tom Hudiburgh to the stand who answered questions about his investigation of the basement apartment of Bailey Boswell and Aubrey Trail after a phone number was used to determine an address in Wilber.

Boswell is charged with murder, conspiracy to commit murder, and improper disposal of human remains. 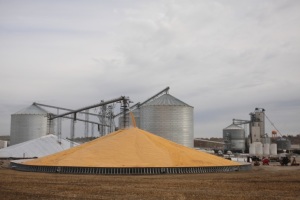 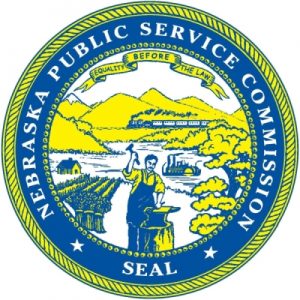 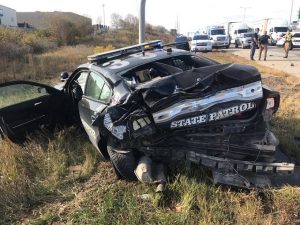