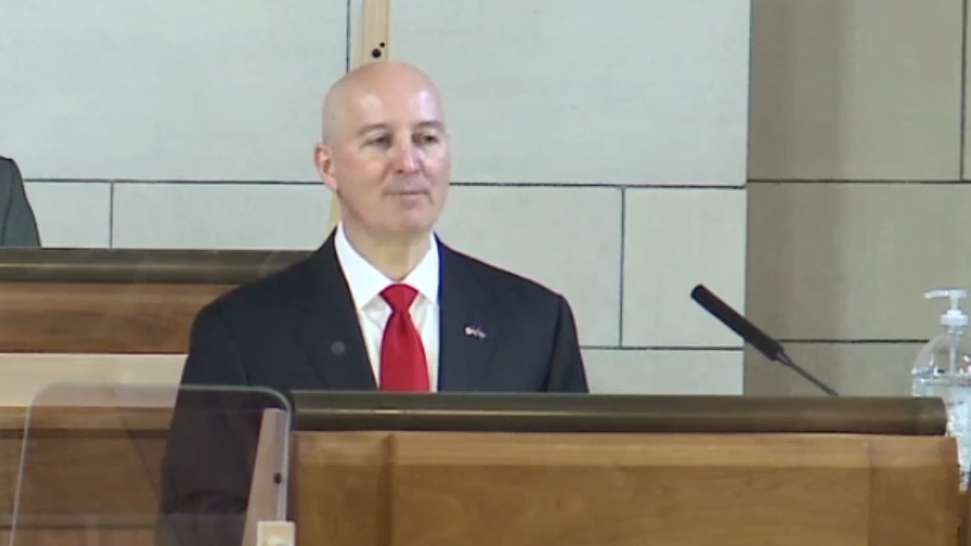 Nebraska Gov. Pete Ricketts has pitched his property tax proposal to a legislative committee, and he warns that voters might take the issue into their own hands if lawmakers don’t cap how much local governments can collect each year.

The governor’s measure won support from a prominent farming organization and conservative groups in a legislative hearing, but faced opposition from cities, counties and school advocates who say it would undermine local control.

The proposed ballot measure would limit the growth of local property tax collections to 3% per year. Voter-approved bond measures would be excluded.