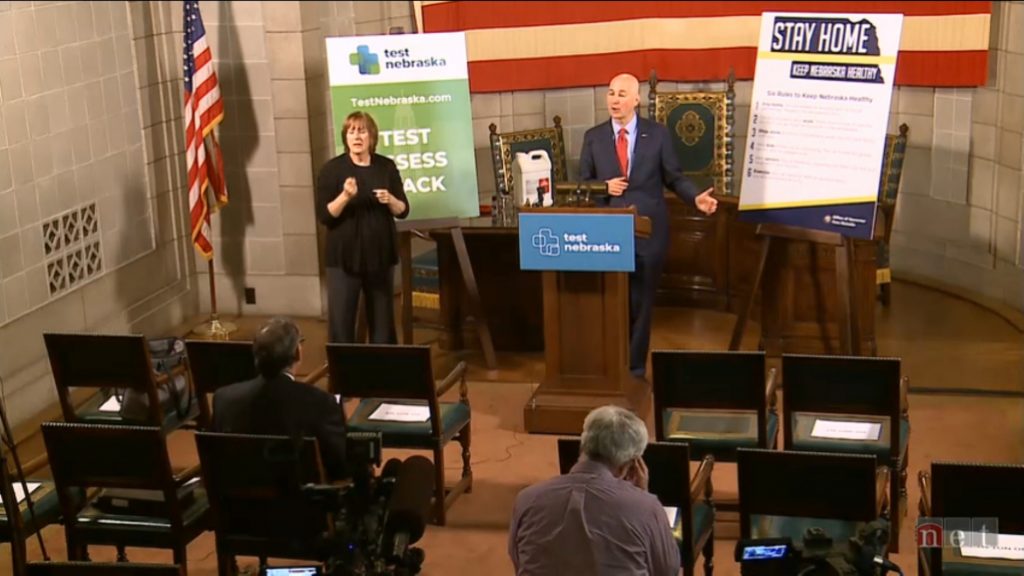 Nebraska’s Governor is asking for a little patience from those awaiting benefit checks from new unemployment claims, especially those who filed as a direct result of job losses due to the virus pandemic.

Pete Ricketts tells KNEB News several factors have slowed the processing of COVID-19 jobless claims, including the need to build the software required so state computers could process those applications. “That software just went in place last week, and I think we processed about $6 million in claims (last) Monday, and have continued to process those throughout the week that was part of the pandemic,” says Ricketts. “So, if you are somebody who was not traditionally covered by unemployment insurance because you’re self-employed, or because your previous employer did not pay into the unemployment system, then those claims are just getting processed this week.”

The Governor tells us Nebraska Department of Labor staff handling jobless claims has increased from 44 to 166, including some team members from other areas, and outside contract firms have also been hired as the state has received as many claims in the last two months that it did over the previous two years combined.

Nebraska received nearly 8,200 new unemployment claims last week according to the latest release from the U.S. Department of Labor, which was about 4,000 lower than the previous week but still higher than average.