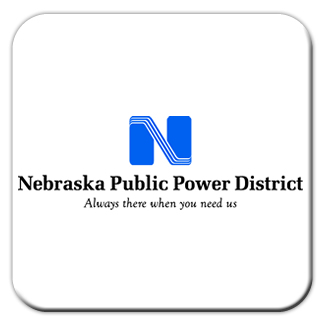 More than 1,000 NPPD customers east of Scottsbluff (including Minatare/ Melbeta/ McGrew/ WNRA) are reportedly without power this hour due to rolling blackouts.

NPPD officials say rolling blackouts are anticipated throughout the entire state for the next few days.

Around 7:30 a.m., the northeastern part of Scottsbluff was without power. Police were seen on Highway 26 at 5th Avenue directing traffic as stoplights were out.