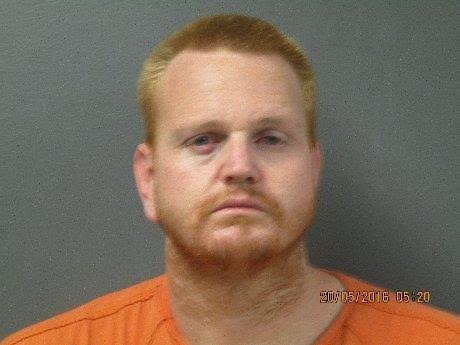 A 39-year-old rural Gering man who was released from prison in June will now be going back for a much longer sentence.

Trever Ballheim was sentenced on Friday to two years in prison on a conviction of Possession of a Controlled Substance. However with felony convictions in 2001, 2007, and most recently a 2017 meth distribution conviction, prosecutors sought the Habitual Criminal Enhancement.

With those three prior felony convictions prior to his 2019 conviction, Ballheim was sentenced to a mandatory minimum 10 years in prison- with a maximum of 11 years- on Friday afternoon.

Ballheim was arrested in August with co-defendant Melissa Reed following a WING Drug Task Force investigation at a home on Avenue H in Scottsbluff. She’s set to stand trial in January on her charges.