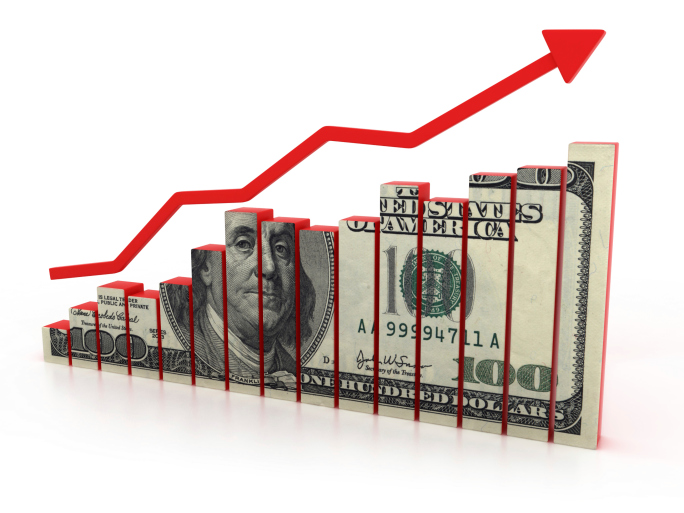 For the third time in the past four months, a monthly survey of bank CEOs in rural areas of a 10-state region pushed the Creighton University Rural Mainstreet Index above growth neutral.

The overall index for January rose to 52.0 from December’s 51.6, the second highest level since January 2020.

Nebraska’s RMI for January expanded to 55.6, up nearly a point and a half, despite declines in both the farmland price and new-hiring indices.

Goss says only 4% of bankers indicated rising loan defaults and bankruptcies represented their greatest concern for 2021, down significantly from the 32% a year ago.