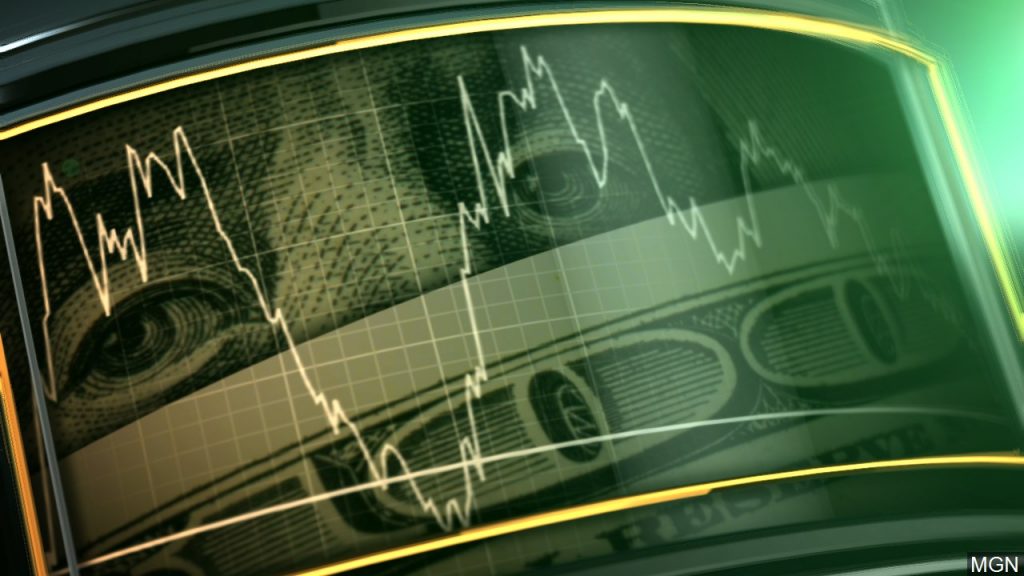 For the first time since April of this year, the monthly Creighton University Rural Mainstreet Index surveying bank CEOs in rural areas dependent on agriculture and/or energy has dropped.

The overall index for November sank below growth neutral to 46.8 from October’s 53.2, and is the lowest since August.