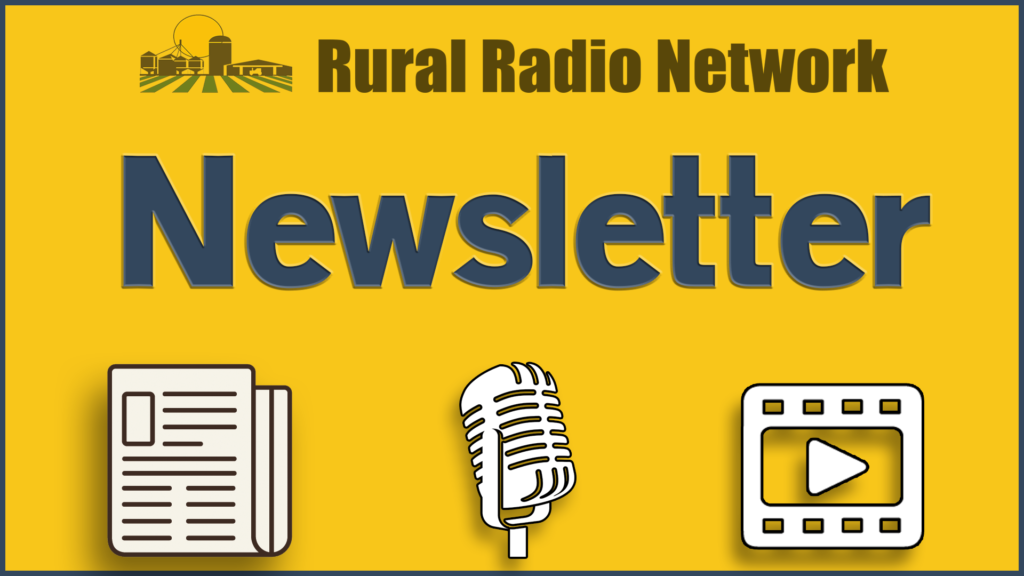 Each week, subscribers will receive the latest agriculture news, market information and weather forecasts, helping them make informed decisions for their business.

“For agriculture producers across the Midwest, this newsletter is a must-have,” Tim Marshall, Nebraska Rural Radio Association Chief Operation Officer said. “As the Association approaches its 70th year in existence, we continue to invest in new ways to share important information with our audience”

For those interested in subscribing, simply fill out the form below!

The Rural Radio Network newsletter will begin distribution in January of 2020.

The Nebraska Rural Radio Association the only radio group in the nation which is owned by a cooperative of farmers and ranchers. Along with flagship station KRVN in Lexington, other stations include KUVR in Holdrege, KNEB/KMOR/KETT/KOZY/KOLT in Scottsbluff, KTIC in West Point, KAMI in Cozad and KAWL/Max County in York. In addition to the radio stations, the NRRA has production studios on the Nebraska Innovation Campus in Lincoln