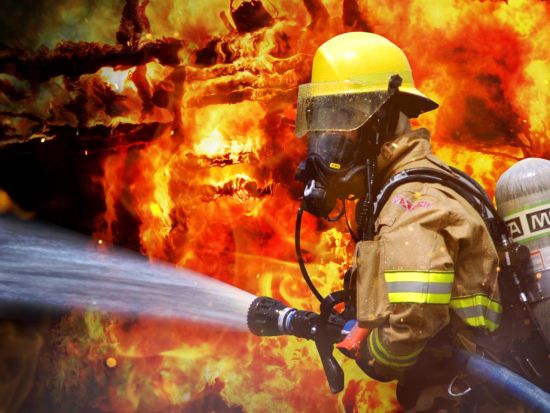 Torrington Volunteer Fire officials say a midday fire at a rural home just a few miles southwest of Torrington will likely be deemed a total loss.

Fire Chief Lance Petsch says firefighters were called to a house at 4361 Road 66 shortly after 11:30 a.m., finding smoke and flames coming from the structure.

Petsch says mutual aid was requested from the Veteran and Lingle Departments, as the weather conditions kept reigniting hot spots in the home, keeping firefighters on the scene for more than four hours.

No one was home at the time of the blaze, which Petsch says is still under investigation. He says given the extent of damage, which included a roof collapse, the home is likely a total loss.