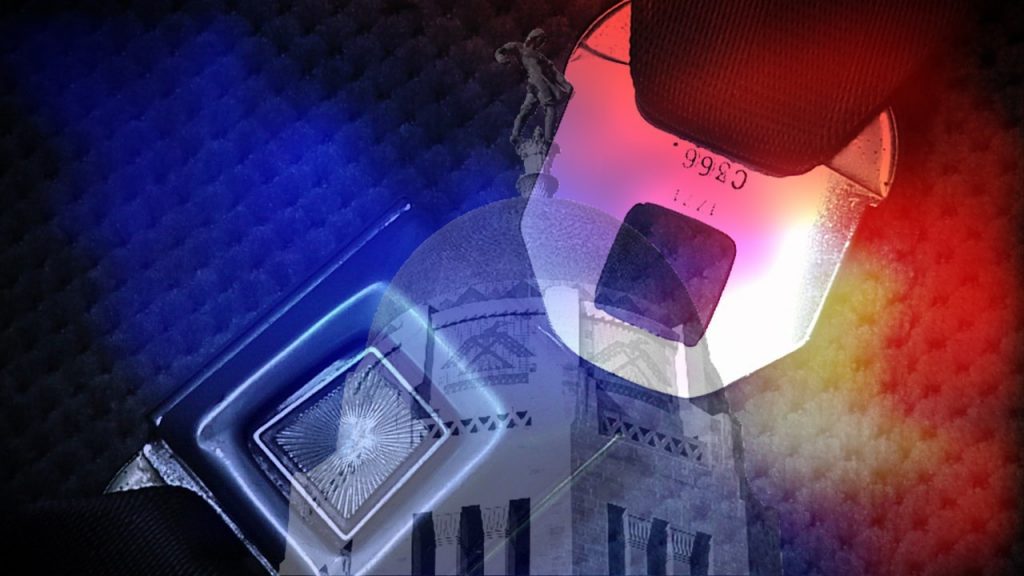 Highway safety advocates are urging Nebraska lawmakers to tighten state seat belt requirements that are among the loosest in the nation.

The National Conference of State Legislatures says Nebraska is one of nine states that only require seat belts for front-seat passengers. Violations are also considered a secondary offense, meaning police can’t cite someone for not wearing a seat belt unless they’ve stopped the vehicle for some other reason.

Sen. Robert Hilkemann, of Omaha, presented a legislative committee with a bill that would require all vehicle passengers to wear seat belts. Hilkemann says state officials are sending a mixed message with public information campaigns urging seat belt usage while allowing back-seat passengers to ride without one.