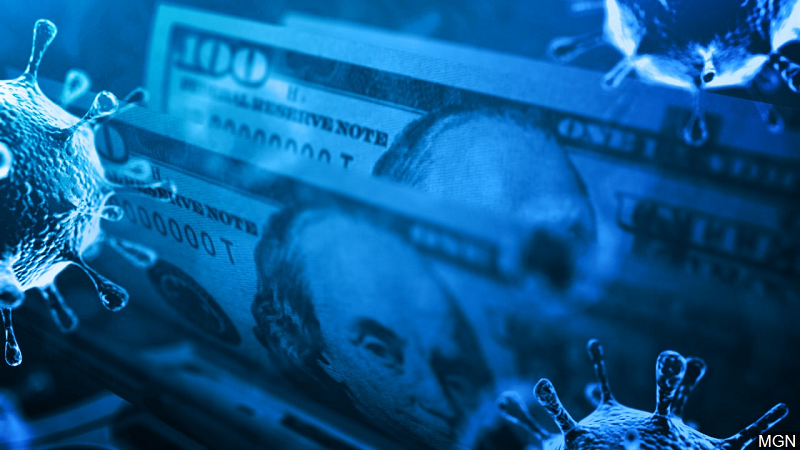 The Nebraska Bankers Association says lending institutions across the state have been processing a staggering amount of applications under the Small Business Administration’s Paycheck Protection Program.

The organization says as of the close of business this past Monday, the SBA reported Nebraska banks have processed 18,565 applications totaling more than $2.727 billion.

NBA President and CEO Richard Baier tells KNEB News the money meant to help keep workers employed and small businesses afloat is starting to roll out the doors. “We now have banks that have received approval from the SBA, and are starting to make payments to their small business customers, so the banks are funding loans across the state,” says Baier “I’ve talked with banks urban and rural, and east to west, and I think our members are actively trying to get dollars out the door.”

Baier tells us it’s been ‘all hands on deck’ for lending institutions across the state from the first day applications were accepted for the program, in which the loans can become fully forgivable.

He says it’s been a monumental undertaking, but Nebraska’s bankers are committed to helping their customers during a difficult economic situation caused by the coronavirus pandemic. Applications for the program are slated to be accepted through the end of June.