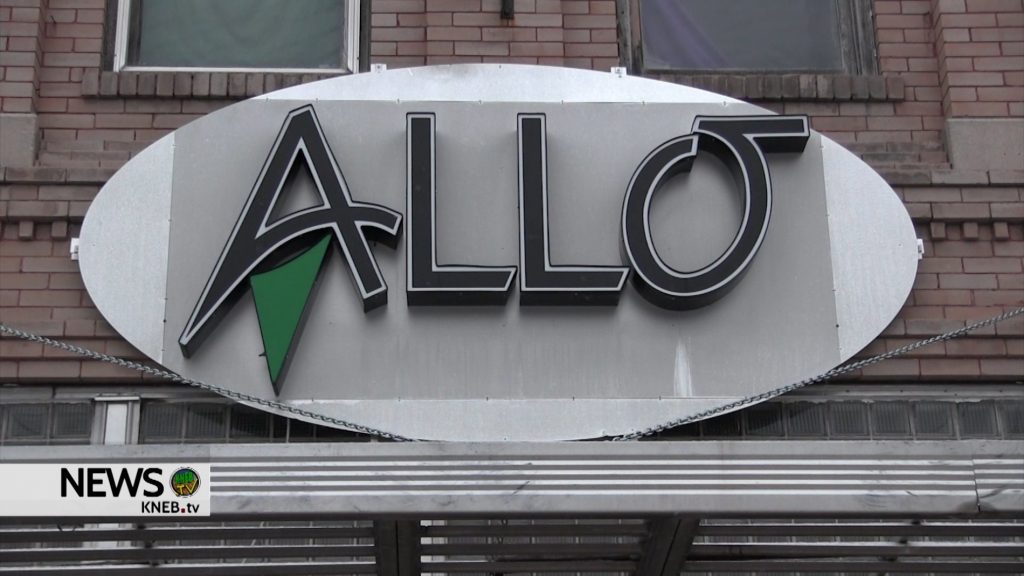 The Scotts Bluff County Commissioners last night discussed the $413,000 in franchise fees they erroneously received from Allo Communications, but say that Allo is at fault for breach of contract.

In a prepared letter, Commissioner Charlie Knapper said that it’s unfortunate that funds that were due to the cities of Scottsbluff and Gering were never directly paid to those entities. However, the county never had any guidance on how much money was supposed to be coming in, and where that money was supposed to be going…adding that Allo had individual franchise fees contracts with each entity.

Board Chair Ken Meyer says the silver lining in all of this is that the money was still spent for the betterment of the residents of Scotts Bluff County.

“The one thing that didn’t happen is that the council’s that didn’t receive their money didn’t have control of this money for ten years. But it was spent wisely, and that’s something we can assure the tax- payers of,” said Meyer. “Whether it went for bridges or gravel on the road or the communication center, or whatever the case may be. But it was spent for the 36,000 people that live within Scotts Bluff County.

Knapper says he wants to do right by the tax payers on both sides of the river and the only way to do that is to have Allo to own up to their mistakes and stop pitting the cities against the county and stirring up public resentment.