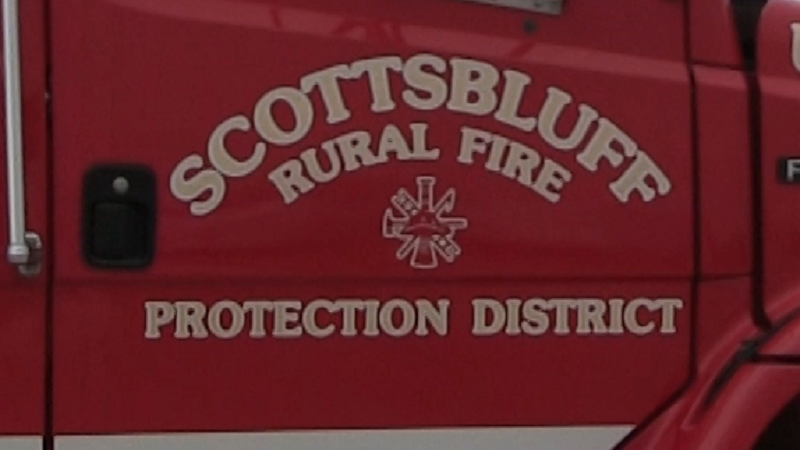 Scottsbluff Rural Fire is seeking more new members for the department after a group of firefighters left en-masse last week.

Six members tendered resignation letters last Tuesday, many telling Rural Radio News they believed former Chief Rusty Schaupp was unfairly ousted, that they had full faith in the old leadership, and were uncomfortable with Paul Reisig as the new Chief.

Reisig could not discuss the personnel matter, but says despite the mass departure, which can happen from time to time in volunteer organizations, the department will be able to handle their share of calls. “Scottsbluff Rural right now is at a lull in numbers, but at the same time, we have enough numbers to make an initial response,” says Reisig, “And we do have Mutual Aid agreements will the other departments in the County, and we will exercise those, as well as help them back where we can also.”

Reisig tells Rural Radio News the department is about at the strength it was when it was first formed, and has picked up a few new members over the past week, but would like to have membership levels at or above 20.

He says recruits can come from not only the areas served by the district, but also anyone interested in joining to gain experience in the field.

Anyone interested in becoming a volunteer with Scottsbluff Rural Fire can find out more by contacting them at the Fire Hall at 1717 E. 15th Street, by calling 635-1654 and by email at sbruralfire@gmail.com.