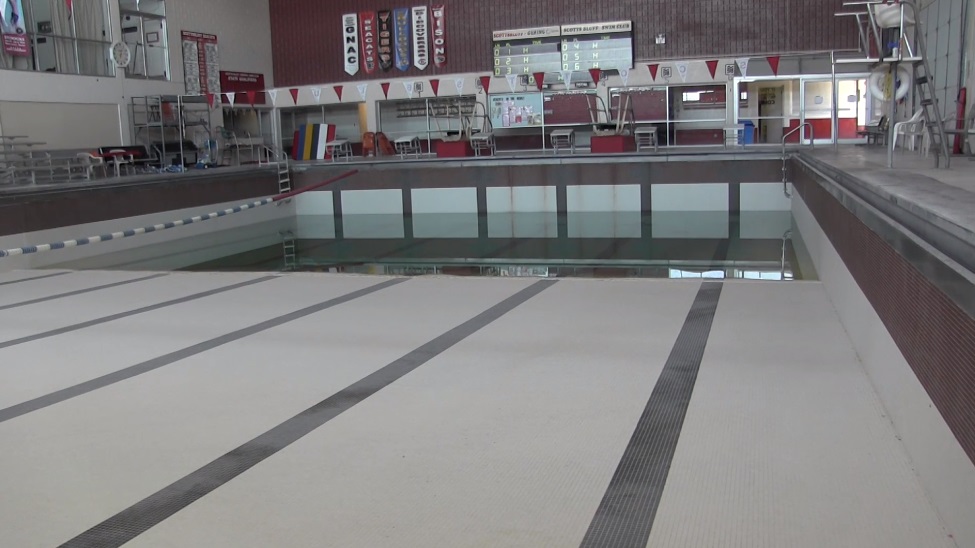 The Scottsbluff City Council has agreed to meet with the Scottsbluff School Board to discuss the future of a new indoor swimming facility.

“It’s a preliminary kind of discussion; it’s something that’s not cast in stone by any means; there’s some questions that have to be answered yet – and obviously money is one of the biggest,” said Kuckkhan. “So I certainly recognize that, but there’s been some effort that’s been put into it already. The District at one point looked at the numbers, so there will be some refined numbers to look at.”

Kuckkann said the YMCA had been exploring an aquatic center option- but with a preliminary $12 million price tag, that plan has been put on the back burner.

He also noted that the City has competing priorities with the aging Westmoor Pool facility, noting that the pool may be nearing the end of its life.

The indoor Splash Arena closed permanently in 2019 after a leak proved too costly to repair.