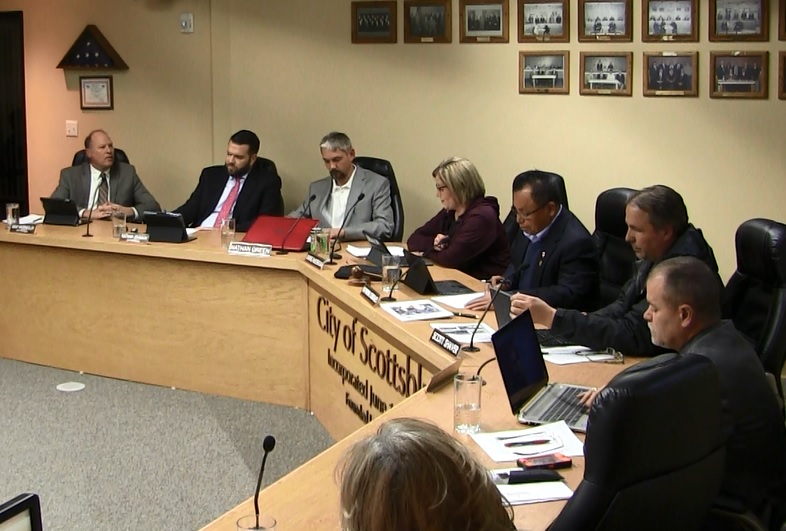 After nearly a year of discussion and negotiation, the Scottsbluff City Council Monday evening approved a 5 year support agreement for the Riverside Discovery Center Zoo.

The contract goes into effect in October, and will provide the zoo $300,000 per year for five years, with the quarterly payments subject to proportional decreases based on sales tax revenues.

The previous 10 year support agreement which currently provides $350,000 annually sunsets at the end of September, 2020.

RDC Board President Jordan Colwell told Rural Radio News they are optimistic about the future now that the contract has been approved.

Colwell said while it is a $50,000 reduction, he is comfortable they can make the adjustment work with private donations and fundraisers, despite their overall operating budget being over $750,000.

Scottsbluff Mayor Raymond Gonzales told Rural Radio News he is optimistic for the future of the zoo and the city in general.

Gonzales said they have been working on this for a long time with a lot of hard work going into negotiating the contract. He says they have a great board in place with a great vision and he hopes the zoo does some great things in the future.

The contract was approved on a three two vote, with council members Scott Shaver and Nathan Green casting the no votes.