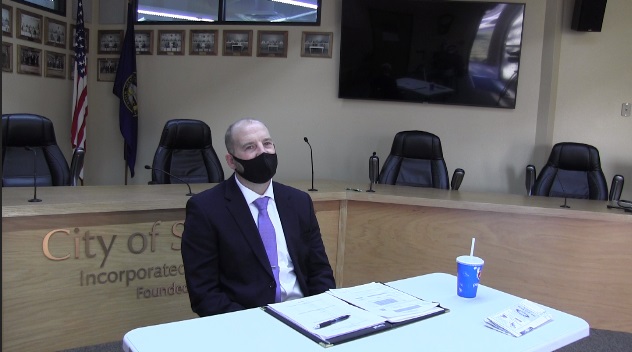 In December, Dustin Rief was selected as the City Council’s top choice out of a field of three finalists.

He will be coming to Scottsbluff from Orono, Minnesota, where he served as City Administrator since 2017.