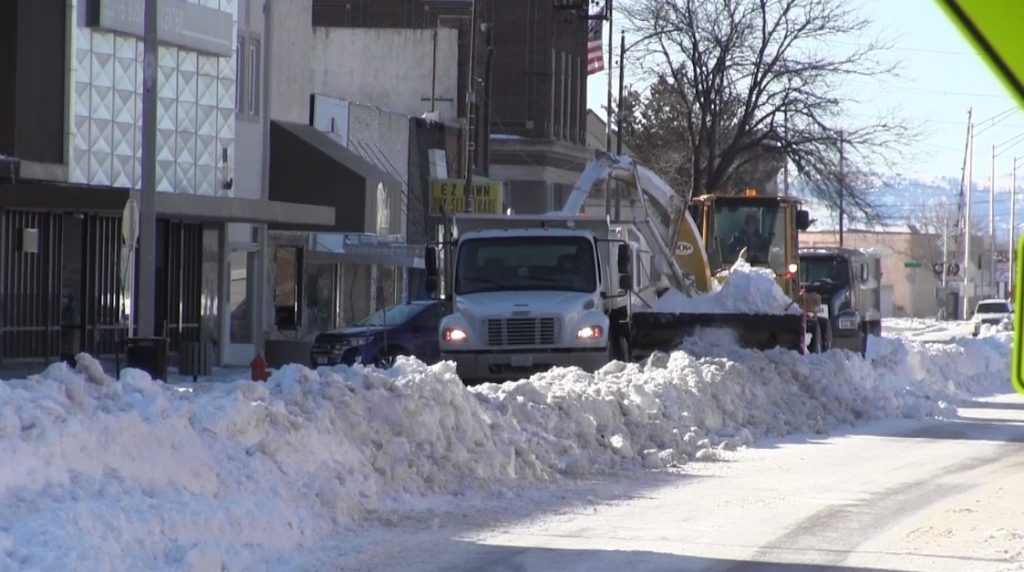 Due to the predicted heavy snow and high winds, the Cities of Scottsbluff, Gering and Terrytown are declaring a snow emergency beginning Thursday at 8 a.m. and remain in effect until further notice.

People living along emergency snow routes will need to have their vehicles in driveways or other locations that do not interfere with the snow routes. All snow routes are posted with signs and people should become familiar with these routes and plan accordingly.

The emergency snow routes are as follows for the Cities of Scottsbluff, Gering and Terrytown, the public is urged to plan ahead so that snow plows can clean these routes safely.