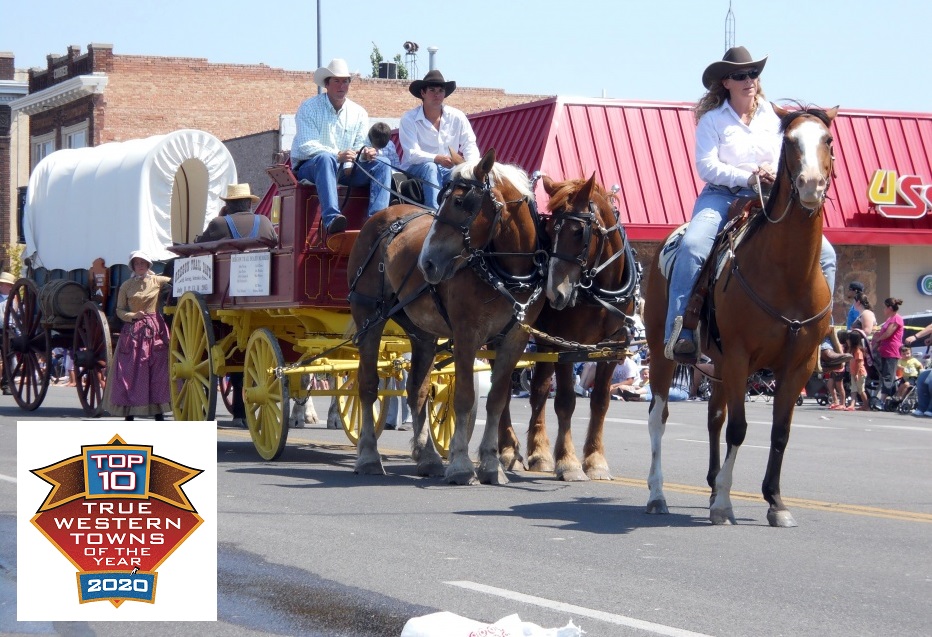 The Scottsbluff-Gering area has again made True West Magazine’s Top 10 Western Town for 2020, joining some very memorable and notable communities.

The area came in at number nine, with True West Executive Editor Bob Boze Bell calling the towns “one of those hidden gems in the West. There’s so much history, so many stories that are told in the places, the events, the attitude of the people who live there. Scottsbluff and Gering—together–is truly a Top Western Town.”

Other well-known western communities on the list include San Angelo, Texas at number one, followed by Deadwood, South Dakota and Buffalo, Wyoming. The other towns on the list:

In their news release, the True West editors say Scotts Bluff National Monument celebrates these journeys with photographs and exhibits, and by preserving original ruts and swales still visible on the trail. Sunset in Mitchell Pass is a sight to behold. The monument also displays select watercolor paintings by William Henry Jackson, an important chronicler of westward expansion. Oregon Trail Days, the state’s longest continuous celebration, happens in Scottsbluff’s sister town, Gering. Celebrating its 99th year, the event features a parade, chili cookoff, art show, and a heritage party honoring homesteaders. The Legacy of the Plains Museum has cool interactive displays. See living history actors and a blacksmith at work and tour the Wiedeman farmstead home. Drive nine miles to see a replica of the Robidoux Trading Post, circa 1851. There are pioneer graves along the route.

This is the 15th year True West has presented the annual award, which will be featured in the February-March 2020 issue, hitting newsstands on February 18, 2020.