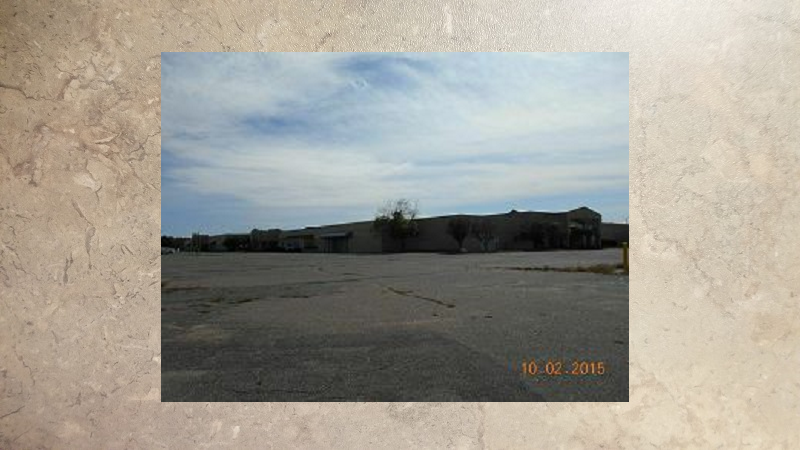 A central Nebraska shopping mall has been purchased by a Scottsbluff investment company.

According to records with the Adams County Registrar of Deeds, Cheema Investments, LLC purchased The Imperial Mall in Hastings in November last year.

Those records say the sale price for the 1.1 million square foot mall was $340,000, and includes two outbuildings that contain another 90,000 square feet of retail space.

The nearly 29-acre property sold for as much as $2.5 million in 2014, and was sold again less than a year later for just over $1 million.

Local media reports say a State Fire Marshal’s 5-year inspection found a number of code deficiencies early in 2019, and the mall was closed at the end of May when the then-owners out of New York State failed to correct the violations.

The property was put up for auction at the end of October. There’s no word yet on what the new ownership is planning for the buildings or property.