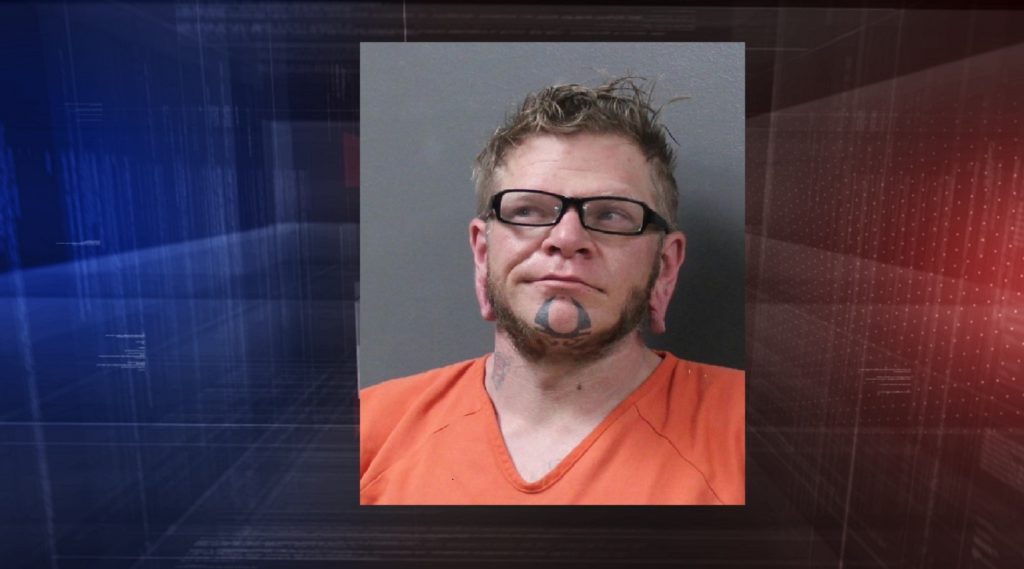 Court documents say that William Dinges was arrested at his home on West Overland on a warrant charging him with two Class 2 Felony counts of Delivery of Methamphetamine.

The affidavit for arrest states that a Cooperating Individual working for the WING Drug Task Force purchased three grams of methamphetamine from Dinges during a controlled buy on November 21st.

In a second controlled buy four days later, the CI met with Dinges to make another purchase of meth. Dinges was paid $200, and he also provided an additional bag of meth because he had “shorted” the CI during the first buy.

A warrant for Dinges’ arrest was issued earlier this week, and was executed Friday morning. Bond in this case has been set at $75,000 with a 10% cash provision.

Court records show that Dinges is also set to stand trial in 2020 on charges stemming from a June, 2019 drug bust where authorities found bags of methamphetamine, 85 tablets of suspected LSD, pay/owe sheets and other drug paraphernalia.