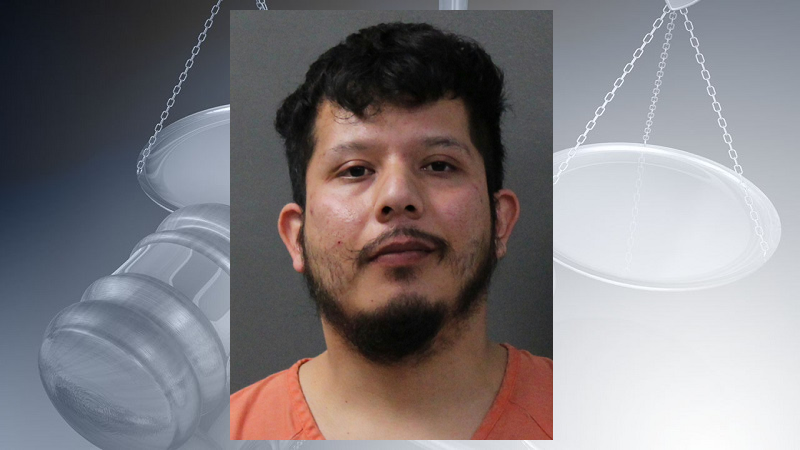 A 24-year-old Scottsbluff man is charged with first degree sexual assault on a minor with a 13-year-old girl.

Court documents say in 2019, authorities were alerted to sexual images on the girls phone, and she subsequently disclosed a single sexual encounter with Ramon Chavez Jr.

He initially denied having a sexual encounter with the girl, but later admitted to the allegations.

During his initial appearance this morning, bond was set at $250,000 with a ten percent provision.