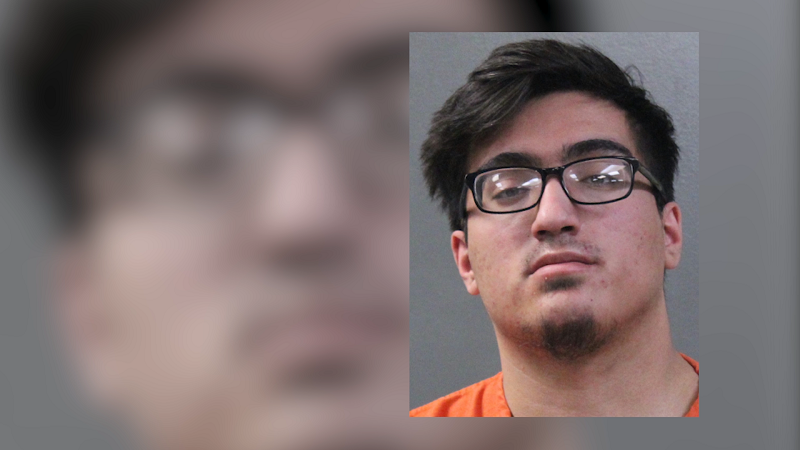 A 19-year-old Scottsbluff man has been arrested on two counts of felony first degree sexual assault of a minor.

A warrant was issued last Friday for Ephroen Lovato following Gering Police investigation that started Feb. 10th with report of a possible sexual assault that came from a school district counselor.

In court records, investigators say the 15-year-old recounted she had been using Snapchat with Lovato a few days before in which Lovato became verbally aggressive and talking dirty, she felt obligated to talk the same way, exchanged photos and then agreed to a plan to have sex the next day.

In a follow up CAPStone interview, the victim said she felt pressured into having sex with Lovato, which happened in a car at a local park.

During an interview with Lovato in March, investigators say he admitted to the messaging, including exchange of nude photos, and that the pair had sex, but it was consensual.