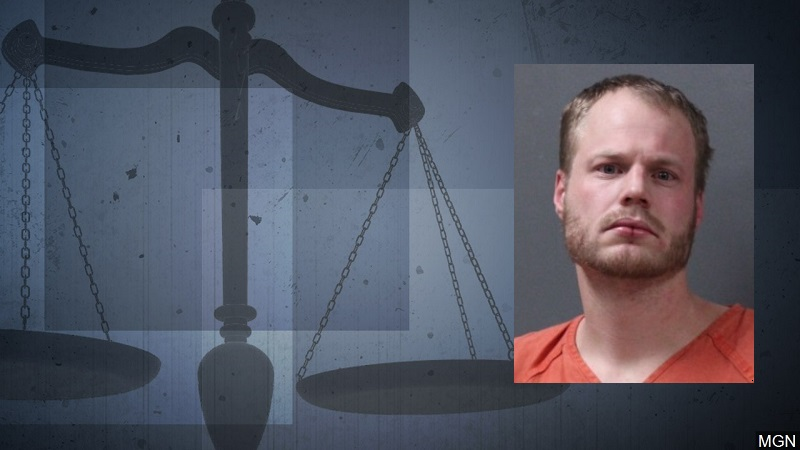 Sentencing has been set for April for a Scottsbluff man who told police following his arrest he sold methamphetamine to support his children.

Radomski was taken into custody last November after authorities serving a search warrant on his home uncovered approximately 50 grams of methamphetamine, a loaded handgun, and digital scales, with three children in the house at the time.

In the plea deal, Radomski agreed to change his plea in exchange for lower-level charges of distribution of a controlled substance, methamphetamine, and attempted felon in possession of a firearm, both Class II felonies A Misdemeanor I charge of permitting a child to inhale or contact methamphetamine remained intact, with no agreement with regards to sentencing.

District Judge Andrea Miller ordered a pre-sentence investigation, with sentencing set for Apr. 10.  Class II felonies are punishable by one to fifty years in prison, and the misdemeanor charge has a penalty of up to a year in prison, a $1,000 fine or both. 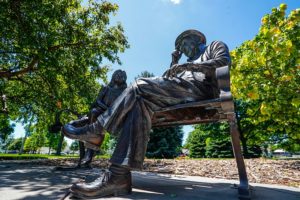