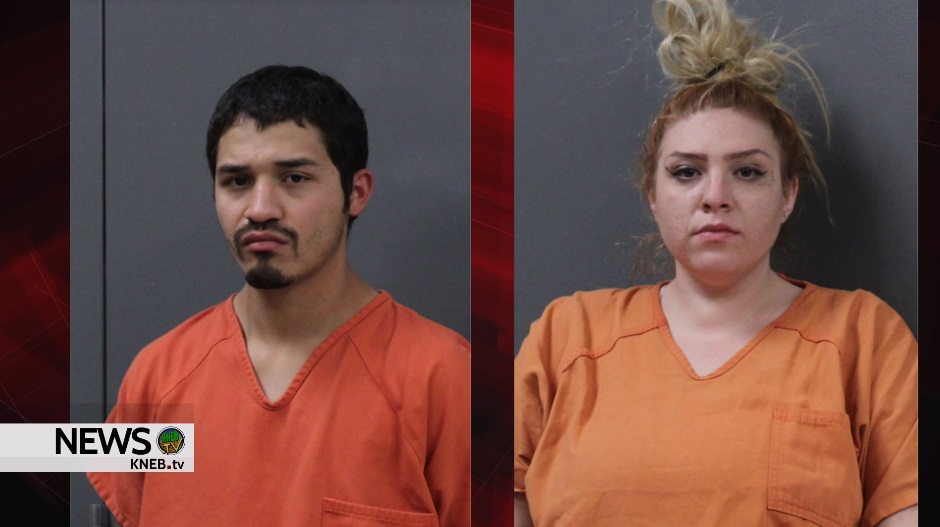 A couple from Brush, Colorado was arrested in Scottsbluff this week after getting caught driving a stolen vehicle with drugs inside of it.

25-year-olds Nathaniel Alexander and Mariah Munoz were arrested Tuesday afternoon on charges including Theft by Receiving Stolen Property and Possession of a Controlled Substance.

Court documents say the vehicle Alexander was driven had been reported stolen, and during the felony traffic stop officers found syringes, a meth pipe and a bong. Additionally, the duo had forged their names on the bill of sale.

The duo was arraigned yesterday in County Court and will be back in court in early November for their Preliminary Hearings.