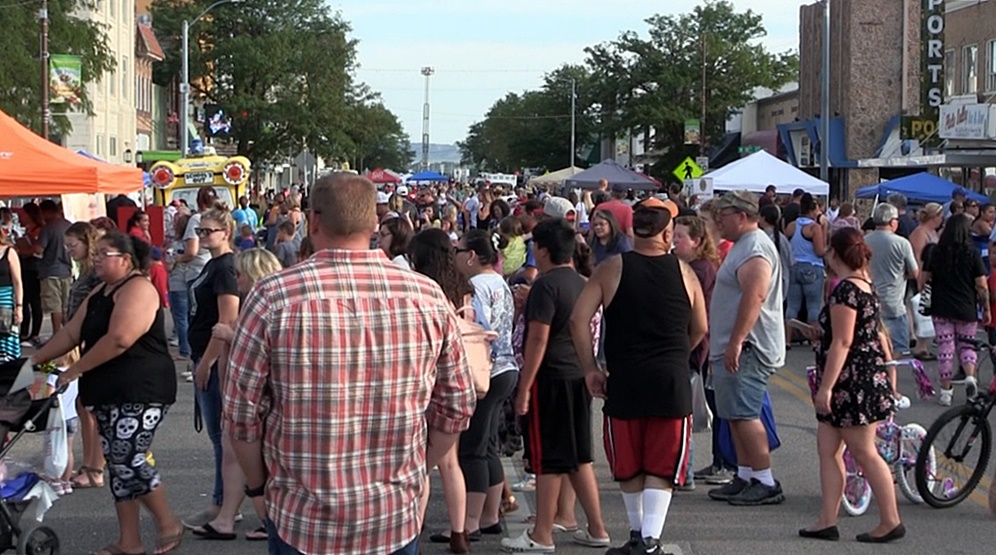 2019 National Night Out in Scottsbluff (Strang/RRN/KNEB)

The Scottsbluff Police Department’s annual National Night Out celebration will not be held this year.

Police Chief Kevin Spencer told KNEB News the National event that was scheduled for August 4th has been moved to October, but that date provides additional challenges that brought about the decision to cancel this year’s event.

Spencer says it’s a well attended event that is important to the department, and it was a difficult decision to make.

He says the National event has been moved to the second Tuesday in October. However, our unpredictable weather in October, and other things the department has going on at the time led to the decision to cancel.

Spencer said they are hoping to come back next year with a National Night Out event that will be bigger and better than ever. 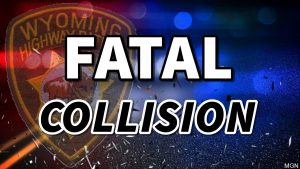