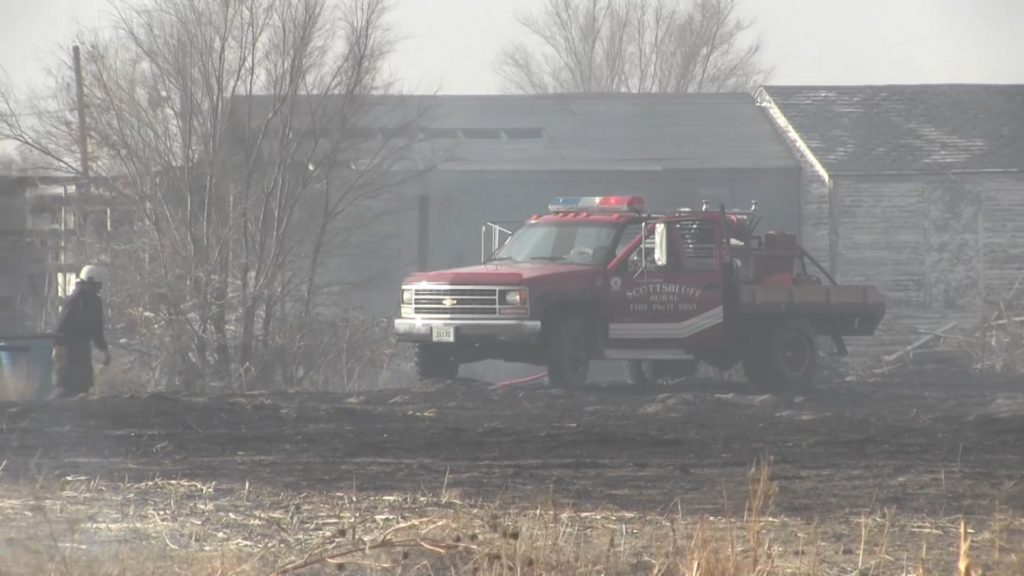 Changes are taking place within the Scottsbluff Rural Fire Protection District after the Rural Fire Board meeting that took place Thursday evening.

Paul Reisig told Rural Radio News he was re-appointed as the department’s chief in an emergency action by the board after the resignation of two members, including Chief Rusty Schaupp and his wife, Captain Melinda Schaupp.

Reisig previously served as the department’s chief for three years before stepping down from the post three years ago.

He said like any corporation or business, the rural fire department has occasional shakeups in personnel, but said they will adapt to the changes.

And Reisig says they do need more new volunteers, which is a struggle for all volunteer fire departments right now.

However, he said they currently list 19 on their roll, ranging in experience from 24 years to just coming on the department.

Reisig wanted to reassure rural residents that with the addition of six more volunteer firefighters and recently signed mutual aid agreements with 14 agencies, there will be no reduction in coverage as the Rural Fire Department works to rebuild.

Meanwhile, a proposed contract between the City of Scottsbluff and the Scottsbluff Rural Fire Protection District was tabled during Thursday night’s meeting.

The agreement would allow each agency to automatically be dispatched to structure fires and other emergencies within each jurisdiction as determined by the respective chiefs.

Reisig said while their attorney indicated it was a good contract, the board members felt there were some areas in the contract that may need closer examination before final consideration.

The agreement had already been approved by the Scottsbluff City Council during their January 6th meeting.