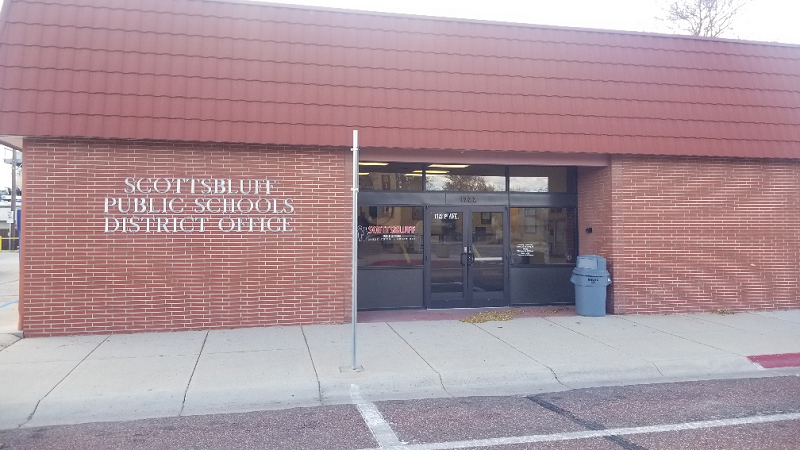 The Scottsbluff Board of Education has acknowledged a payment by the district’s risk liability pool of more than $1.7 million to settle an injury claim submitted by a former student, believed to be tied to the Michael Klein abuse case.

According to the minutes for the Feb. 10 Board meeting, a “Jane Doe” brought the claim for injury while she was a student at Scottsbluff Public Schools. To settle the claim, the student would be paid a lump sum of $1,764,079.61 by ALICAP.

When asked about settlement of the claim, SBPS officials provided a statement to KNEB News that the settlement is not an admission of wrongdoing by or liability of the District, however all parties to the litigation wanted to avoid the costs, expenses and uncertainties of trial.

The statement continued that “the former student’s name is not being released to protect the identity of the former student and her family,” and the District “could not confirm or deny the relation of the settlement to any other settlements and/or litigation.”

On Feb. 3, a second Jane Doe filed a Personal Injury lawsuit in U.S. District Court against Klein, a former girls golf coach at Scottsbluff High School. The suit alleges assault and  sexual battery for approximately nine months ending in July 2016, and intentional infliction of emotional distress while Jane Doe was member of the team.

Doe’s lawsuit also claims the the Scotts Bluff Country Club was negligent for failing to take appropriate action against Klein despite knowledge of inappropriate conduct with other high school student-athletes dating back to 2008. The Scottsbluff School District was not named as a defendant in the suit.

Klein was convicted in 2017 on four counts of first degree sexual assault of a minor, and is serving a prison sentence of 24 to 36 years. In 2019, one of his victims was awarded a judgement of $2.75 million against Klein and the Scottsbluff School District in the first such federal lawsuit.

The SBPS statement notes that the District will not be paying any amount of the settlement, and it will have no fiscal impact on the Scottsbluff Public Schools’ assets, budget or property tax levy. 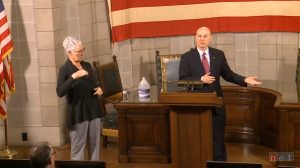