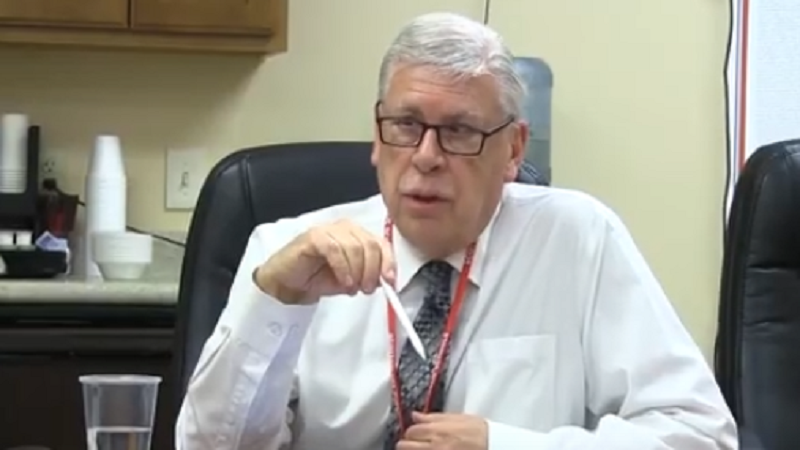 Scottsbluff Schools Superintendent Rick Myles says it’s been a torturous decision for him and his wife, but he has decided that he will be stepping down from the post following the end of the current school year.

After telling the Board of Education of his plans Monday night, Myles told KNEB News he’s so proud of the District and the community, and has been sincerely honored to be a part of it, but he’s reached an age where it’s time for a change.

“You kind of say to yourself, ‘how do I want to spend the rest of my life, or how should I at least’ and, ultimately I want and need to probably get back to my family, old friends, kids and grandkids, and be able to enjoy each other,” said Myles.

Myles says anyone who knows him knows he’s not good at doing ‘lame-duck’, and there’s still a lot to do during a very intense time period for kids, staff and the community.

He says he’s hopeful that with emerging vaccines, whoever is selected as his successor will be able to start next year without COVID being such a large factor in nearly everything we do. 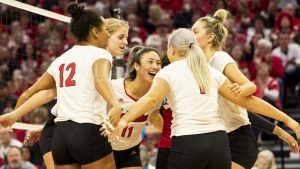 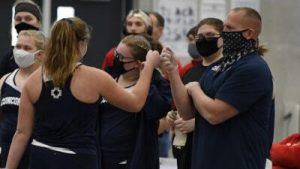 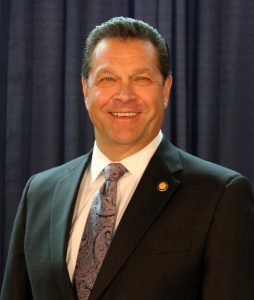