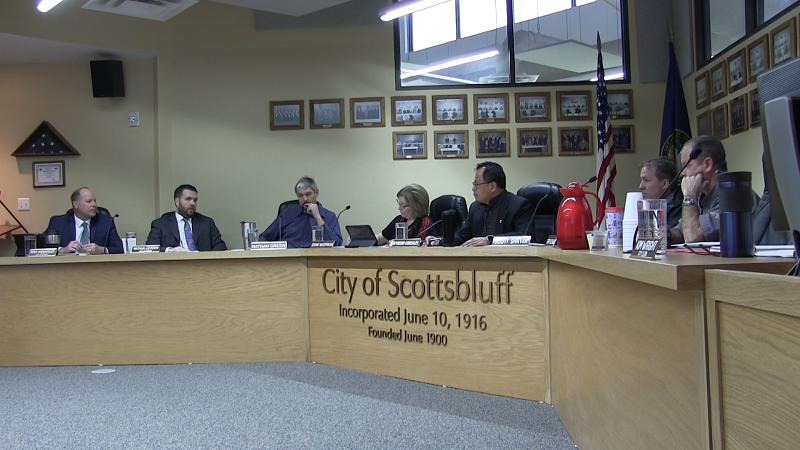 A familiar face could oversee city administration in Scottsbluff as the search proceeds for a successor to Nathan Johnson.

During a special meeting of the Scottsbluff City Council Thursday morning, the council voted 3-2 approving the idea of approaching Rick Kuckkahn to act as interim City Manager during the search and selection process.

Council members Scott Shaver and Nathan Green voted against the city reaching out to Kuckhaun, who retired from public service most recently as City Manager in Alliance. Prior to serving in that community, Kuckhaun was Scottsbluff’s top administrator for 18 years.

The Council also approved the idea of using of a professional search firm to assist in finding and vetting candidates ahead of Johnson’s departure, which would be no later than Mar. 2, 2020. Johnson will be the new Town Manager in Dillon, Colo.

Mayor Raymond Gonzales told Rural Radio News the search for a permanent replacement will begin as soon as the search firm Request for Proposals is ready and approved, hopefully by the council’s meeting next Tuesday.