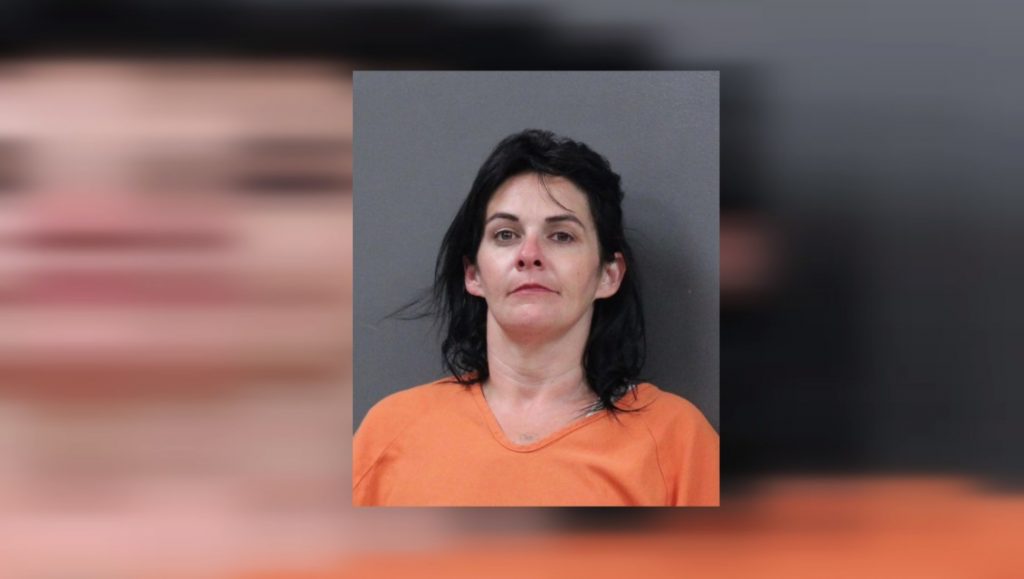 A Scottsbluff woman has been arrested for allegedly selling methamphetamine to a CI working for the WING Drug Task Force.

37-year-old Samantha Hightower was arrested on Tuesday following a 2020 controlled buy in Scottsbluff. Court documents allege Hightower sold $75 worth of meth to the CI, and the drugs were sent off to the state Crime Lab .

She made her first appearance on a charge of Distribution of an Exceptionally Hazardous Drug on Wednesday in Scotts Bluff County Court.