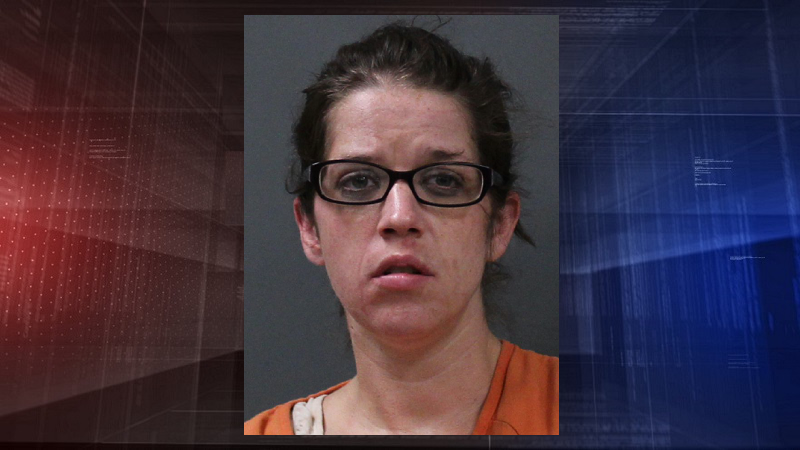 A 32-year-old Scottsbluff woman is facing a pair ff felony drug charges following a series of controlled drug buys conducted by the WING Drug Task Force this past April.

Mackenzie Schreiber was arrested Thursday for two counts of distribution of or possession with intent to distribute a controlled substance, both class two felonies.

In court documents, investigators say Schreiber sold heroin to a cooperating individual on April 6th and again on the 10th at separate locations in Scottsbluff, with a total amount purchased of just over one gram.

An initial court appearance for Schreiber was scheduled for this morning in Scotts Bluff County Court.

Preliminary bond in the case was set at $160,000 with a ten percent provision. 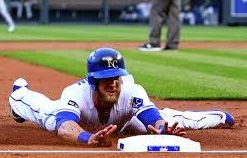 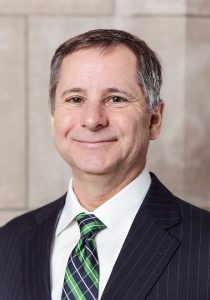