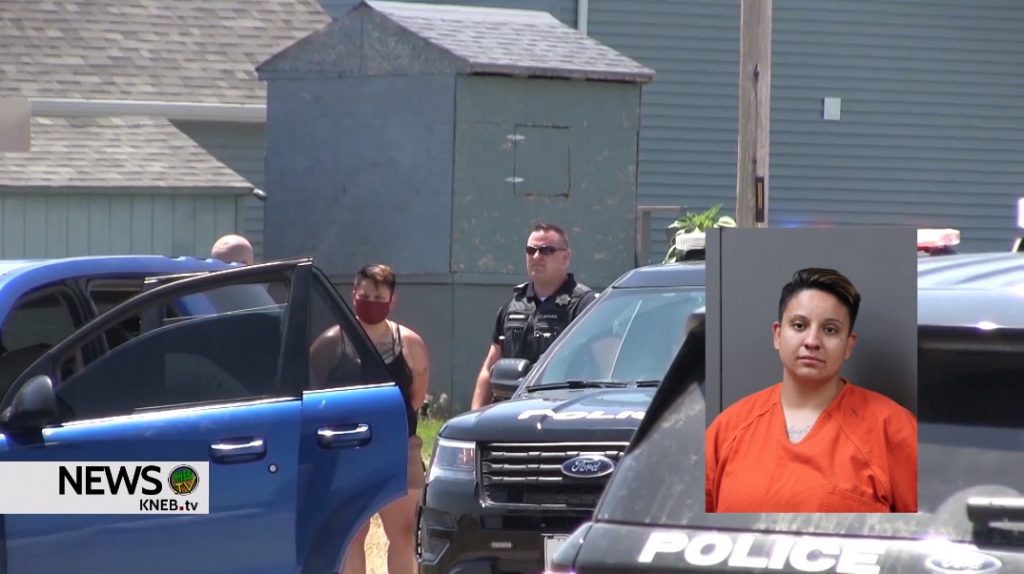 The  Scottsbluff woman who led Scottsbluff Police on a brief pursuit last week has been sentenced to prison stemming from two criminal cases from 2019.

Last Monday, 27-year-old Deyanira Marrufo – who had two bench warrants for her arrest- fled from police after they made contact with her at the Route 26 Mart.

She was apprehended after several blocks and was subsequently charged with Possession of a Controlled Substance, Operating a Motor Vehicle to Avoid Arrest, and Driving Under Suspension.

When she was back in court, she was also sentenced on two separate Possession of a Controlled Substance convictions.

Marrufo had been sentenced to probation for a January 2019 arrest, but after getting caught with meth again in October she had violated terms of her probation.

District Judge Andrea Miller sentenced her to the maximum of two years in prison on each of the Class 4 Felonies, which are to be served consecutively for a total of four years in prison.

Marrufo is also scheduled to appear in court this week for a change of plea hearing on last week’s arrest. 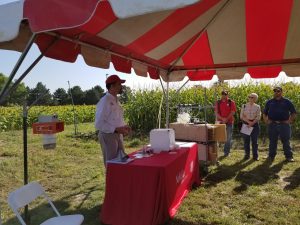